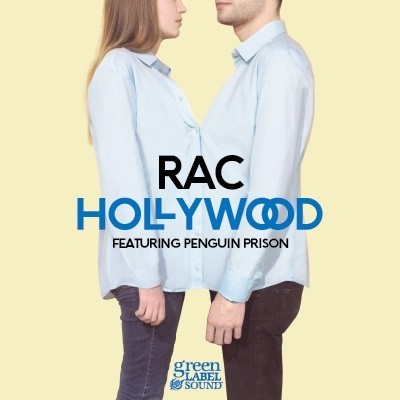 We were lucky enough to see both RAC and Penguin Prison at the same venue in SXSW (playing separately).  It was a targeted gig on our part and not a fluke as we’d been dead keen on catching Penguin Prison for a while and to catch RAC at the same time was a double bonus.

So…when this track was dropped by them both back in May, we were ecstatic. We were a little disappointed that it didn’t go off as much as it should’ve done but the momentum behind this one online is picking up a fair bit now.

Know your RAC. Know your Penguin Prison.  Know your The Magician.

You’ll thank us afterwards.  Get it below: