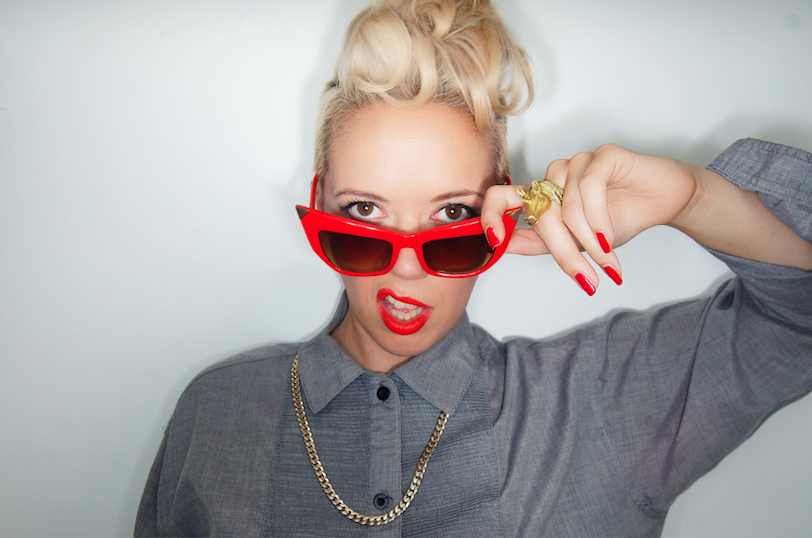 Interesting super secret news! Looks like Paris Wells has formed a new band called Rage On Gold and from what we’ve heard of ‘Kick Flips’ it is a class sounding track.

There’s not much information about the band at the moment but it wouldn’t surprise me if Ryan Ritchie is involved.  From the sounds of the keyboards maybe Paul Mac is in there too on production on this one as this sounds like a track that could’ve been on Panic Room. Maybe?  Either way it’s gold. We shall wait and see.

In the meantime, indulge yourself below and work it with Rage On Gold.