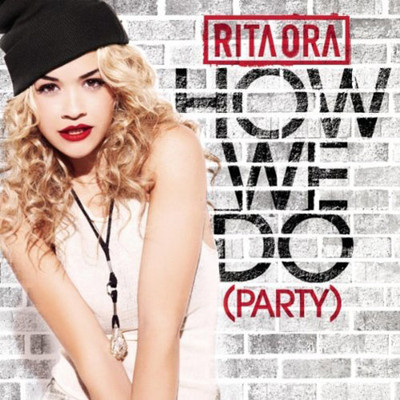 Big remix from Laidback Luke of Rita Ora and her track ‘How We Do (Party)’.  This will be dropped in a few clubs this weekend and beyond.

Ora is signed to Roc Nation and here debut single is  ‘How We Do (Party)’ which is the lead single from her upcoming studio album. You’ll recognise parts of the track from The Notorious B.I.G.’s ‘Party and Bullshit”.

She has been recording her first studio album with some key names, including Will.I.Am, Drake and Kanye West just to name a few.  It all sounds like a recipe for success but we’ll know more when we hear more tracks.

In the meantime, get your remix fix of the first single by Laidback Luke below and watch out for Rita Ora in the coming months.  Get her on your radar now: