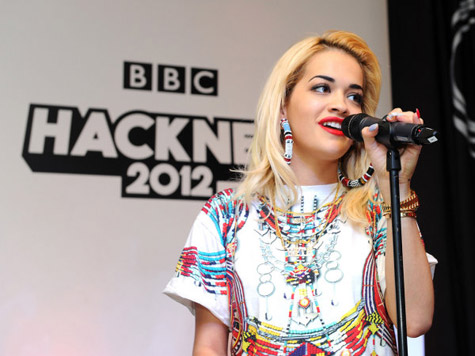 Rita Ora featured on BBC Radio 1’s Live Lounge a couple of days ago and she sent shockwaves through twitter when she dropped a fantabulous stripped back acoustic cover of Jay Z & Kanye West’s track ‘No Church In The Wild’. Lets just say that is was simply worth its weight in gold.

If you’re familiar with the awesome original version, you won’t be disappointed with how mighty the cover is.  Rita Ora is a rising star and this should start to cement her vocal talents into 2012 and beyond.  Get her onto your radar now!!!

Check out the cover below and the new video that has dropped for the Jay Z & Kanye West track: