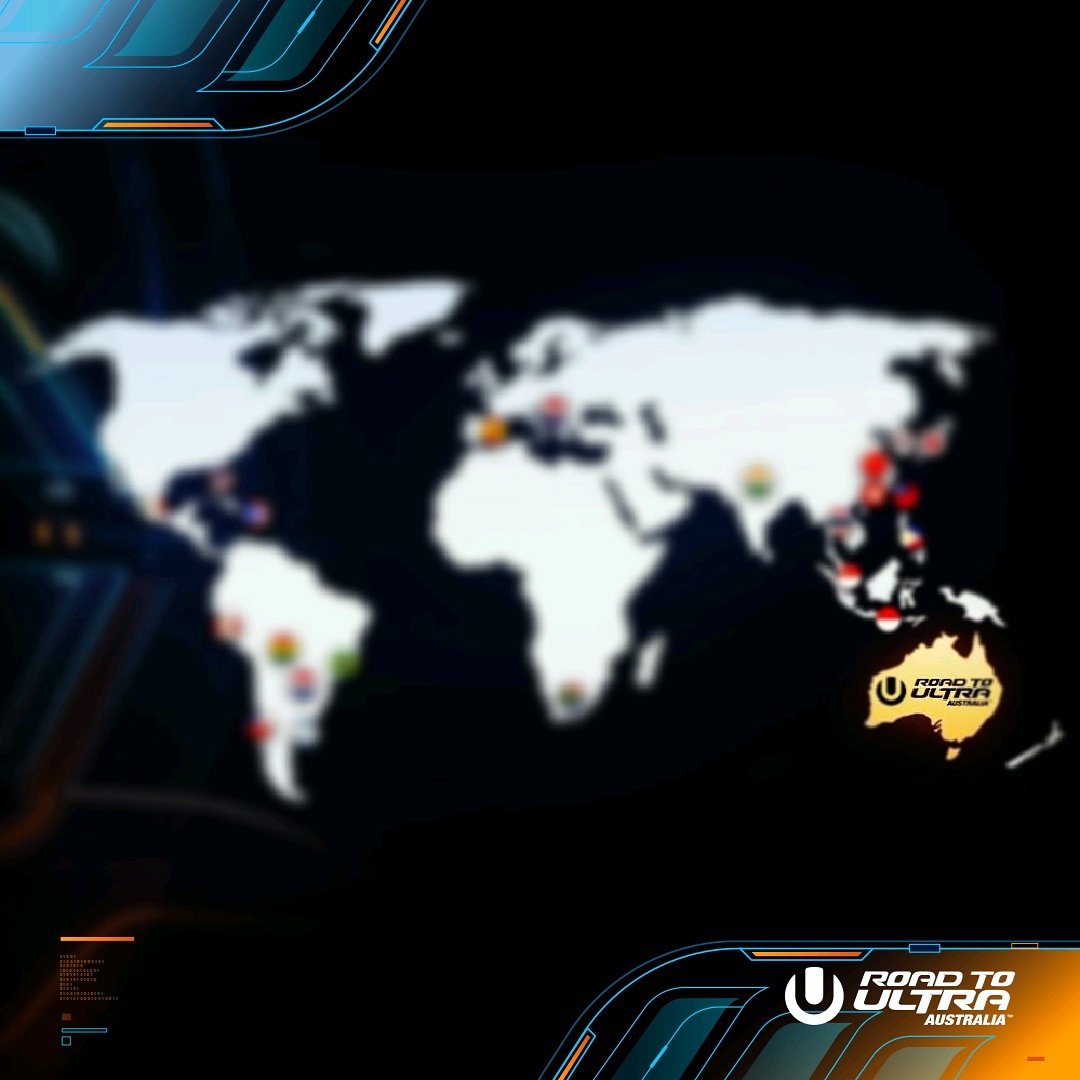 When Road to Ultra Australia was announced last year, Saturday 24th February 2018 seemed so far far away. Summer has come and is nearly gone and so too has Australia’s spectacular foray into the world of the Ultra Music Festival (for this year anyway).

Saturday’s weather wasn’t too hot but the weather folk got it wrong (again) and the day was kept rain free. Although, some of the poncho wearing punters didn’t feel the need to de-robe their plastic capes.  It could’ve been hail and snow and they’d have all had a great time regardless.  The food trucks were also in abundance and the folks were definitely chowing down and filling their stomachs to make sure they could go the full duration until Axwell hit the stage at the end of the evening. 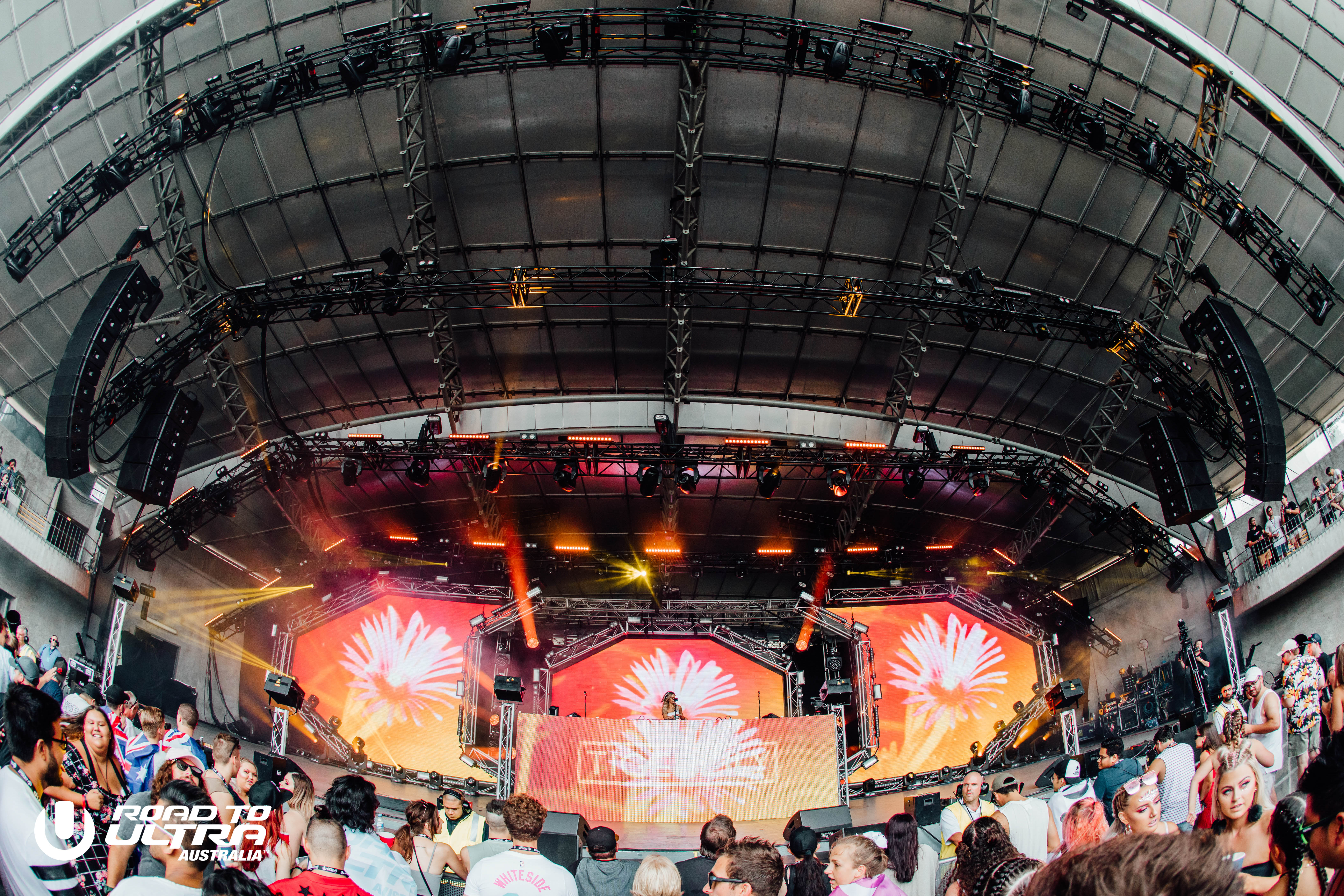 Road to Ultra proceedings commenced with up-and-coming artist Moe having the opening act responsibilities and she did not disappoint as the crowds were filing in to her sensational set and getting the party started.  The energy levels at that point were already soaring as Home-grown stars: Mashd N Kutcher and DJ Tigerlily followed suit, whilst Timmy Trumpet and Will Sparks (with guest vocalist Luciana) upped the ante and set the bar high for what was to follow.  A special note worthy nod should be made to DJ Tigerlily who was suffering from both the flu and jet lag but that didn’t dampen the raised outputs of her set at all. 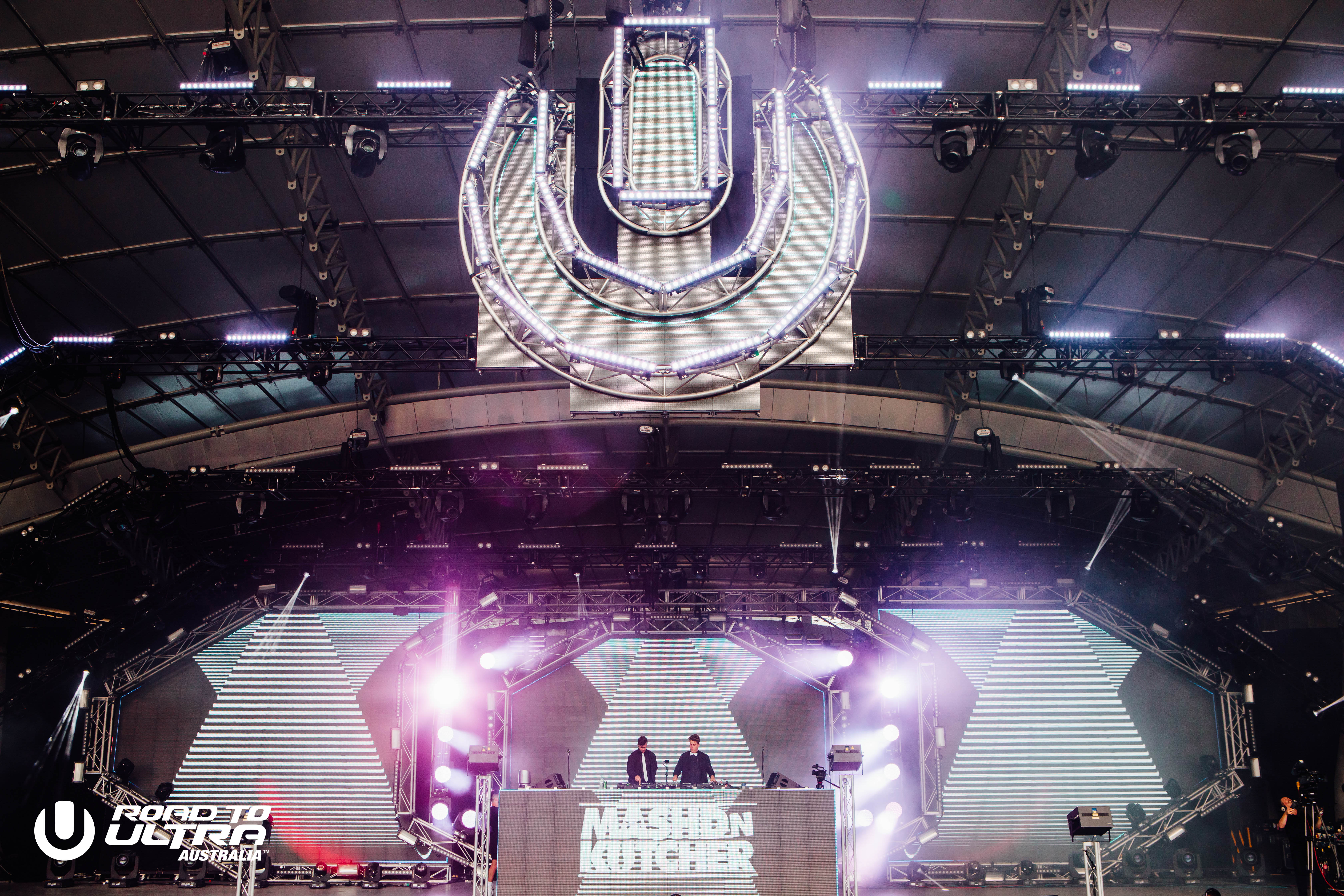 Andrew Rayel cranked up the mid arvo tunes and that was the point for me that you felt like the crowd were starting to ride the high of the experience that was the inaugural Australian Ultra festival.  I have to admit that I wasn’t too familiar with KSHMR prior to Saturday but he for me was one of the standouts of the day.  He was truly appreciative of the opportunity to play Melbourne for the first time and his tunes, the lighting and all round set were bloody awesome.  He knew how to get the crowd going and get them warmed up for the second half of the day. Carnage was next up and if you thought KSHMR was putting in 110% energy, this next set was turning it up to 200%, causing mayhem with his un-matchable energy.  This carved a perfect pathway to Afrojack.  Afrojack and MC Ambush entertained the masses with old hits & new, leading up to the night’s finale. 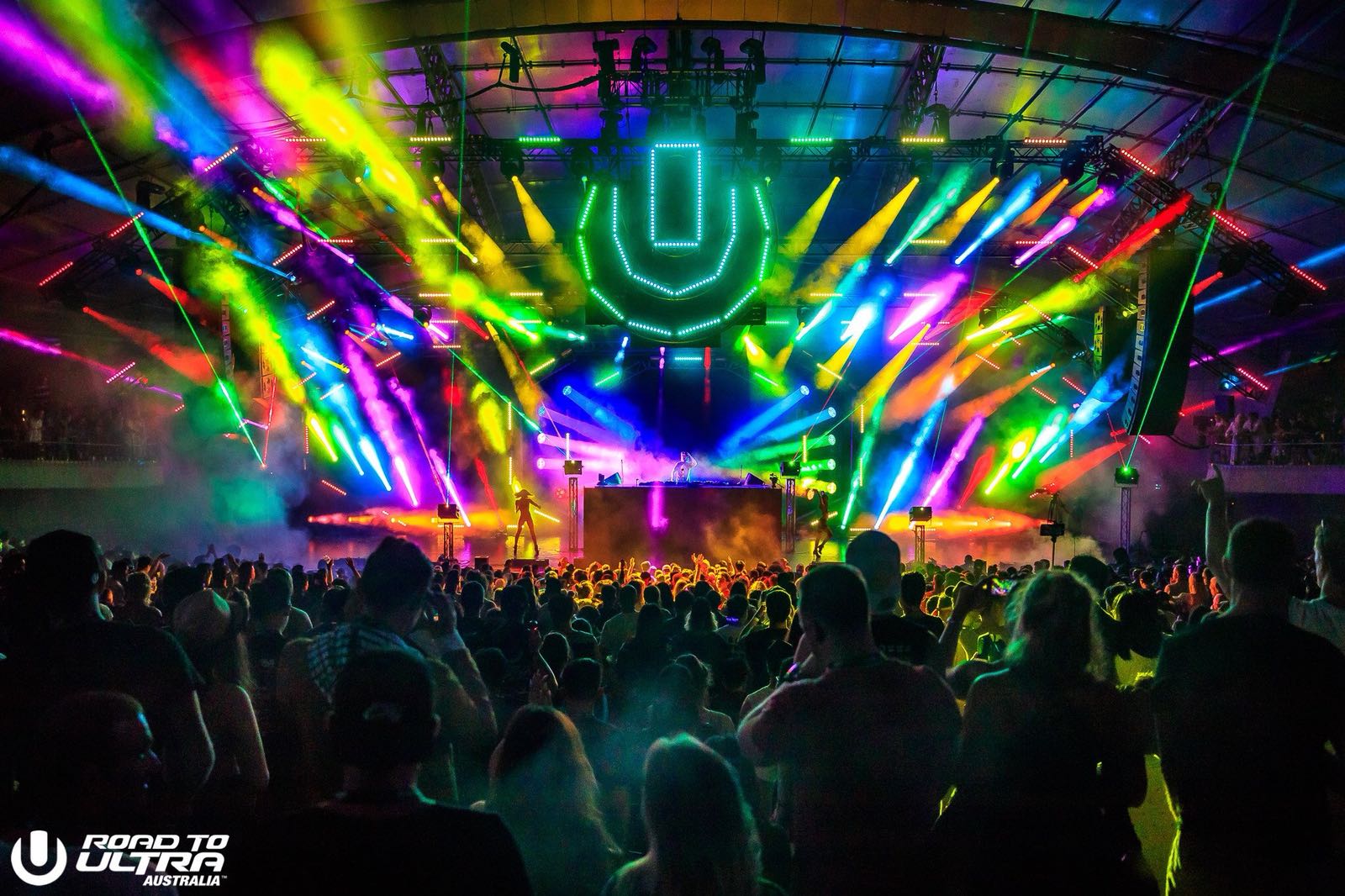 Axwell (unfortunately without Ingrosso due to travel issues) played the closing set and for those that had the energy to keep going, tracks like ‘More Than You Know’ proved why Road To Ultra Australia was a deserved success and the prequel to the much bigger Ultra Music Festival that is anticipated to hit Australian shores in 2019 across Sydney and Melbourne. 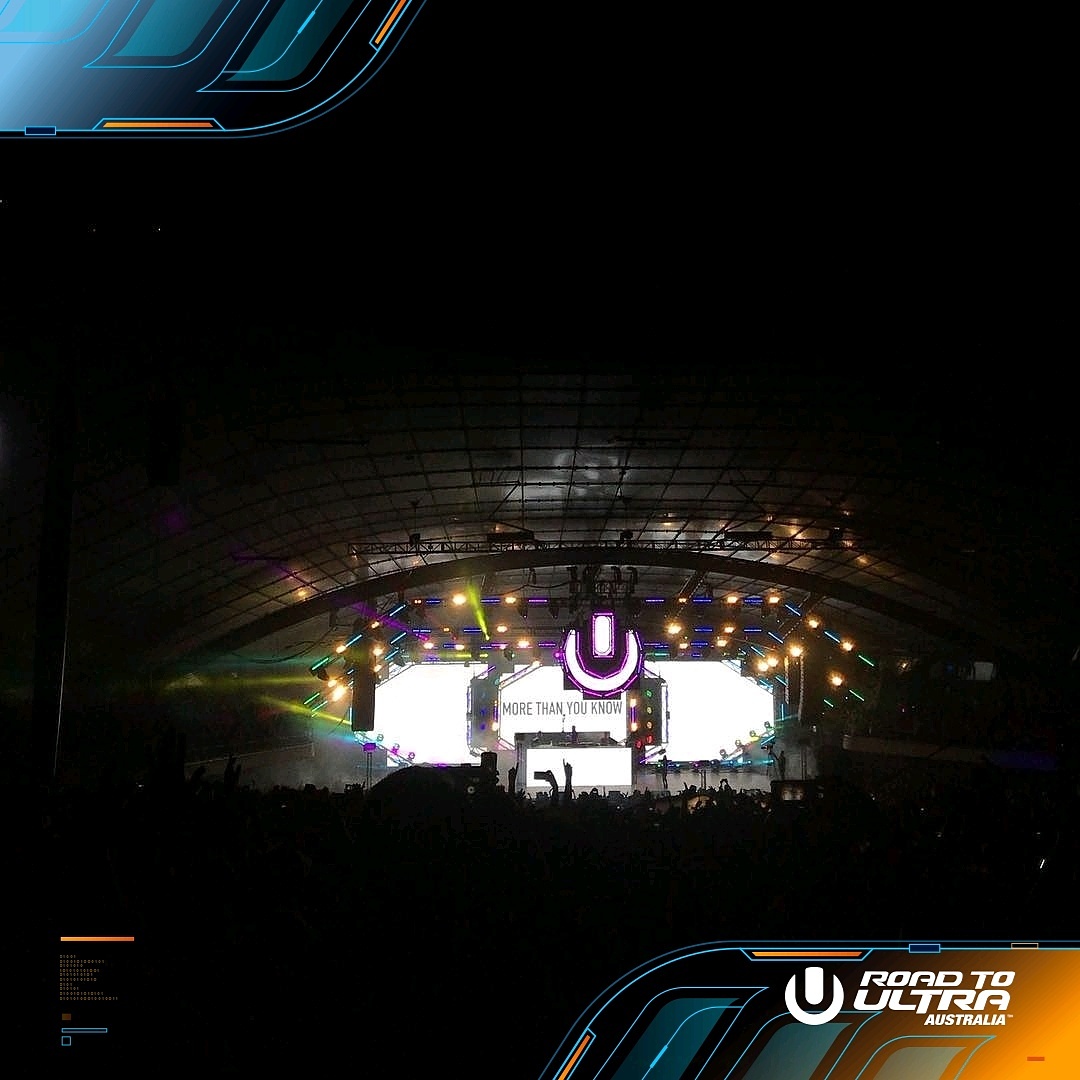 I mentioned the lighting before and it was interesting to note that whilst it was all quite awesome when the sun set and you could appreciate the lighting, fire, etc. in full effect, it was actually surprisingly atmospheric during the day too.  Obviously the roof of Sidney Myer limited the height of the flames (overseas Ultras have had some monster flames) but it has to be said that the all round organisation of this festival, including security, food, drinks, merchandise was all done really professionally and there were no bottlenecks experienced which meant it was a damn fine day to experience. 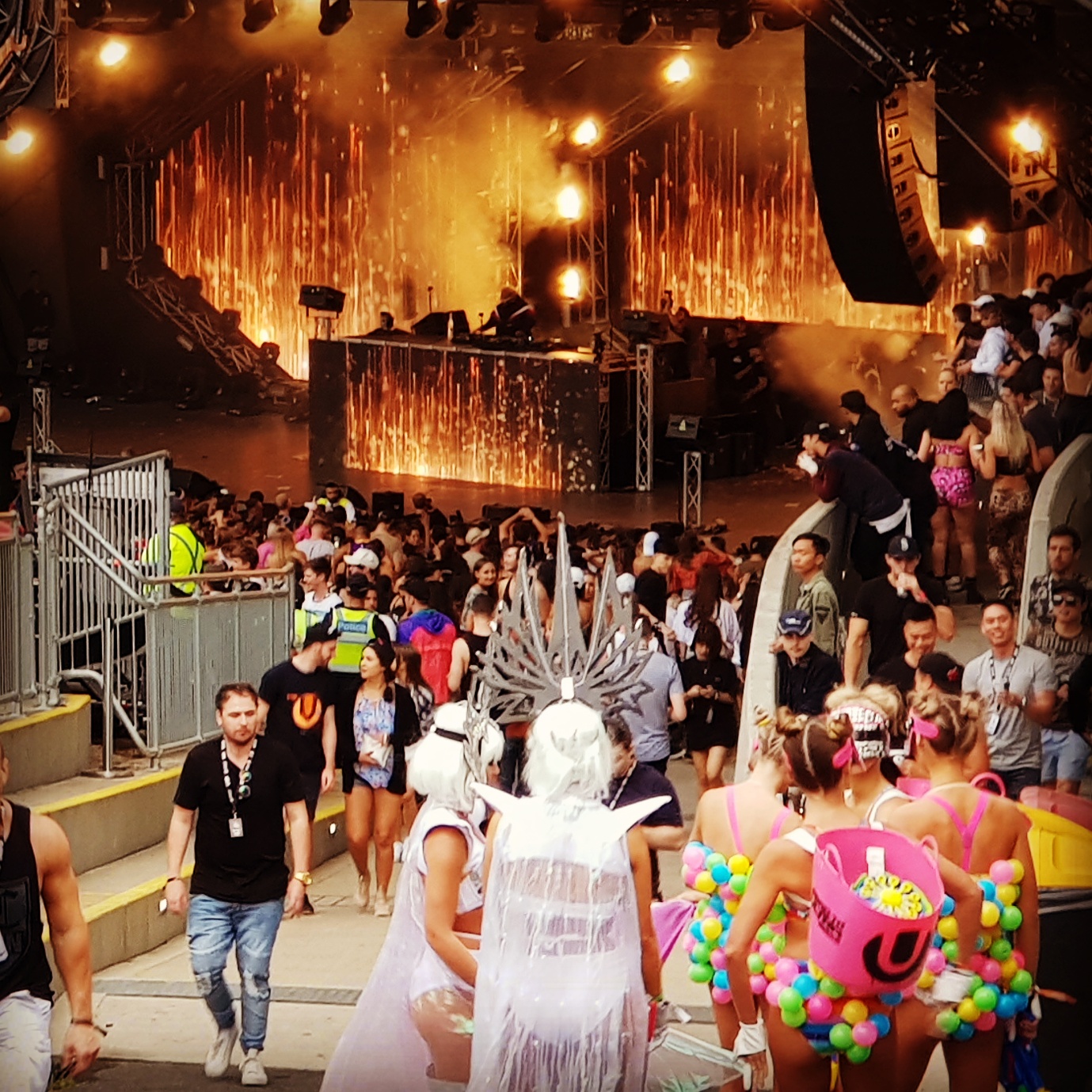 Counting down to 2019 already…