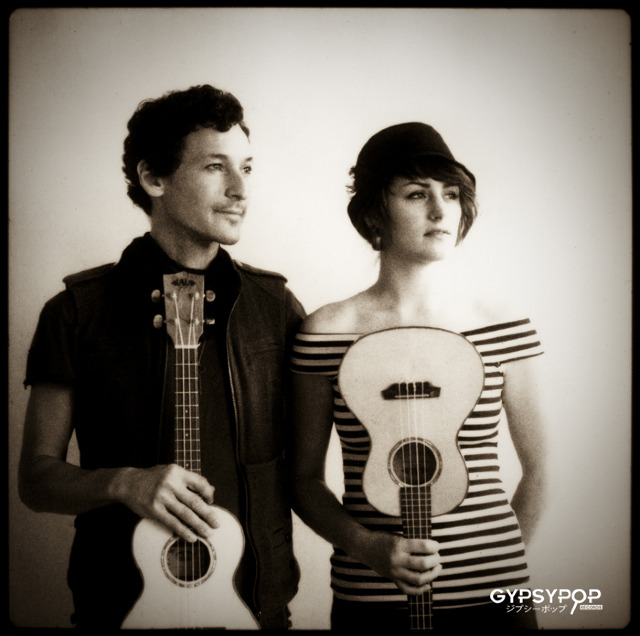 Say hello to the band Sea At Last and their track ‘Sea’.  I haven’t been taken off guard with a band and a song like this since listening to Nimmo & The Gauntlets and their track ‘Young Light’.  I’ve just had my head deep inside some funk and disco tracks for the past two hours, so to rise to the surface to this Gypsy Pop is a delight and a half!!

If you know YMR by now, you’ll know it’s all about the tune and little wordy fluff from us but I have to say that this is seriously good stuff.  It’s a complex 5 minutes 18 seconds that you’ll definitely want to dive back into for some repeat plays.  I can almost feel myself typing gosh…there…I just did. GOSH!!  We’ve a bit of Fleetwood Mac, Black Keys and other stuff I can’t put my finger on here….interested???

Folks…I feel quite privileged to be one of the initial few that has been given the chance to click play on this track and I reckon you should get into this band pronto.

Sea At Last have just finished their record in Austin,TX and their debut comes out in December followed with an interplanetary tour. This is the first mastered track from the 11 song album.  I for one cannot wait for the remaining 10 tracks.  Let’s hope they’re heading to Austin in March for SXSW so we can catch them and let you know what other audio delights you are in store for.

And yes…I’m playing the track again for a repeat performance right now. In fact, I’m on about the 7th back to back play. It is that good!!! 🙂

Check out Sea At Last below: