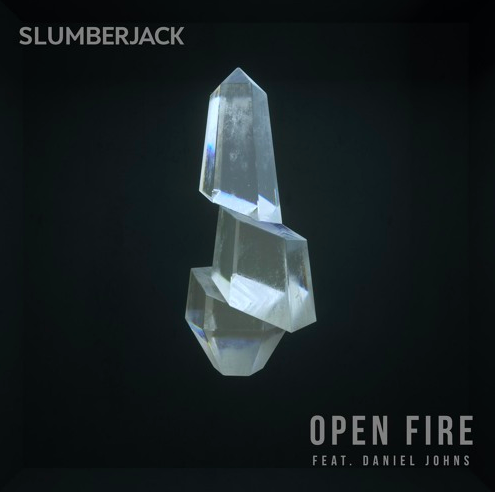 We’ve been loving this track for some time now and the new video that has droped for Slumberjack’s new hotness featuring Daniel Johns is sensational.

Daniel Johns’ voice is well suited to tracks like this and this new offering from rising talent SLUMBERJACK is smoking hot! Having just played Lollapalooza, SLUMBERJACK will be playing at Splendour in The Grass later this year.

‘Open Fire’ is being released by Diplo’s Mad Decent label in the USA and 2016 is looking golden with tracks like this under their belt.  This is the first single taken from their forthcoming EP, out later this year.