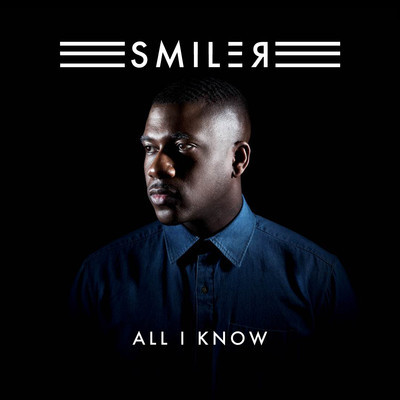 Damn this is a catchy song!!!  Catchy video too!!!  Smiler has dropped the track ‘Top Of The World’ featuring the awesome Professor Green and Tawiah and it’s a got a wave your arms in the air chorus and a half!!!  Definitely on top of the world with this one. Killer chorus!!!

Smiler has already become a mainstay at 1Xtra where his tracks have been playlisted for a total of over 20 weeks, with 4 of those weeks on the A-list, while further radio support has been provided by Radio 1’s Zane Lowe who named both Smiler’s track ‘Spender’ (which includes additional vocals by Lana Del Rey) and Smiler’s guest appearance on Jakwob’s ‘Right Beside You’ as his Hottest Records of the Week.

Further tracks from the mixtape have also been played by Huw Stephens at Radio 1, Mistajam at 1Xtra, DJ 279 at Choice, and DJ MK and Shortee Blitz at Kiss. Zane Lowe also named Smiler’s single ‘Delorean’ as his Next Hype.

Check out the video to the new track below, plus the mighty mixtape: