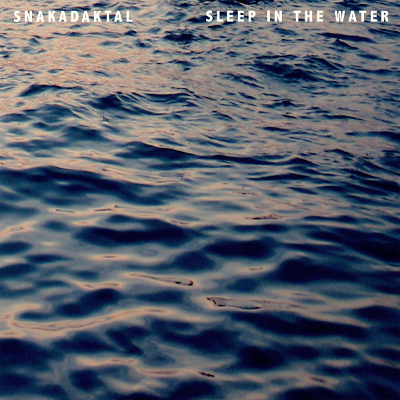 Snakadaktal drop their hot new track ‘Ghost’ which continues in the awesomeness of sound that their previous audio encounters have provided us with.

If you’re not familiar with Snakadaktal, you should check out the fine remixes of their track ‘Dance Bear’ by Ta-Ku and by Amtrac as they are both absolute winners of tracks.

‘Ghost’ is the first taste of Snakadaktal’s debut LP Sleep in the Water, which will be released on 2nd of August through Liberation. It was recorded in January 2013 in an old horse stable about 45 minutes out of Melbourne, Australia.

No horsing around on this one. Get your fix below and stay tuned for more Snakadaktal leading into August.