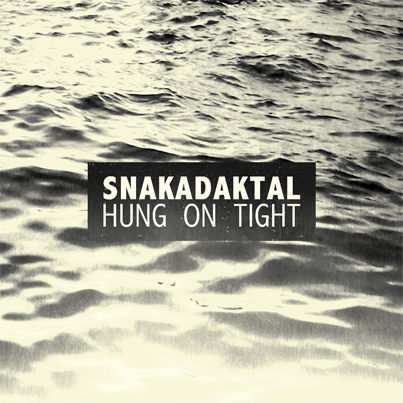 Snakadaktal are about to drop their first single ‘Hung On Tight’ from debut album Sleep In The Water, which is due out August 2nd.

The band’s new album – Sleep In The Water – is a sonic kaleidoscope of endlessly shifting sound, a bold new offering that highlights depths of talent hinted at in previous releases like ‘Air’, ‘Chimera’ and ‘Dance Bear’.  Featuring 13 beguiling tracks, including album teaser ‘Ghost’ and the new single ‘Hung On Tight’, Sleep In The Water is a bit like reuniting with an old friend, a friend who’s sailed around the world to come home older and wiser.  It is simultaneously ambitious yet tranquil, accomplished and otherworldly but still down-to-Earth.

Luckily for us all, the band are about to hit up a National tour in Australia over August & September.

Check out new single below and get your fix of a mighty remix that AMTRAC did for one of their previous tracks ‘Dance Bear’ which is one of our favourite tracks and mixes: