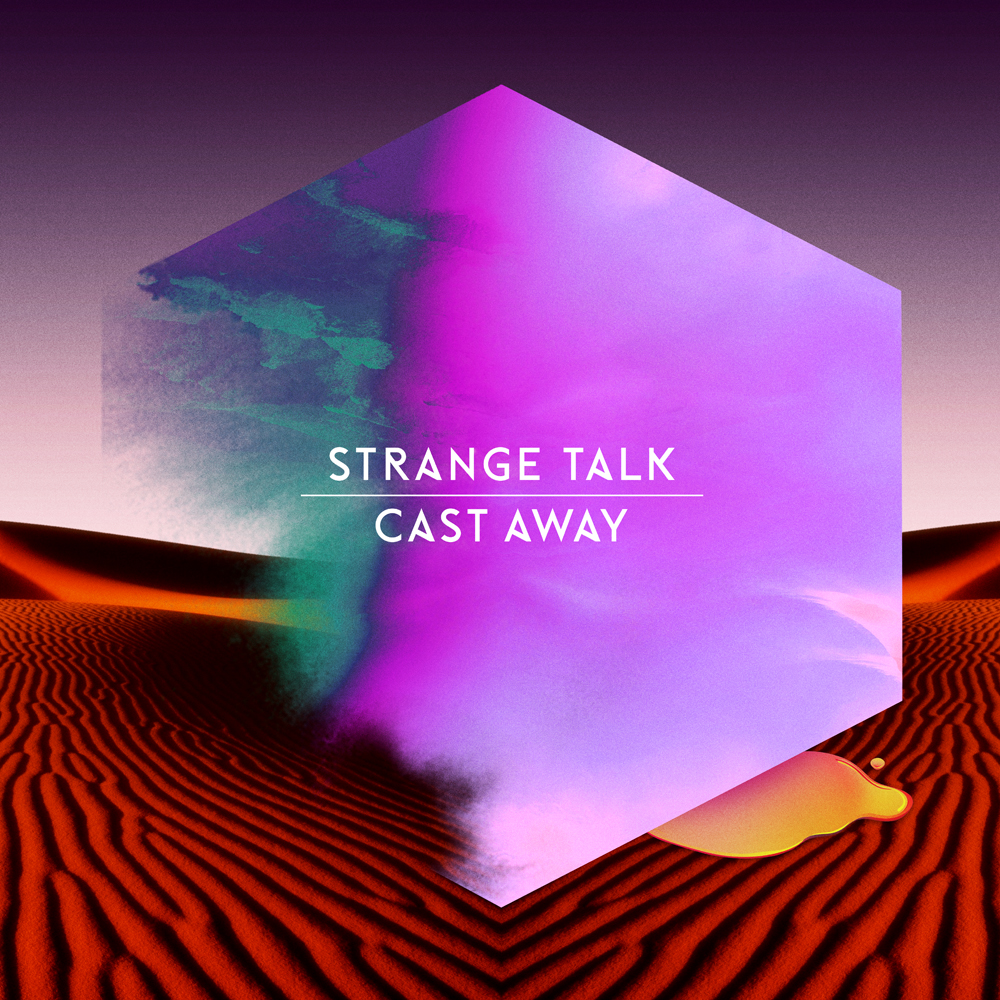 Strange Talk have their brand new track ‘Cast Away’ from their debut album which will be released in early 2013. There are a bounty of remixes on the horizon for this track from Plastic Plates, Vindata & Reflex.

The Strange Talk boys are on an October US tour at the moment and head back for some Australia dates in November.

Get your audio fix of the new track below and a the video too which was premiered on Nylon Magazine’s site:

Check out their mighty remix of The Temper Trap’s track ‘Trembling Hands’ below too.  We had this up a while back and it deserves a second airing.