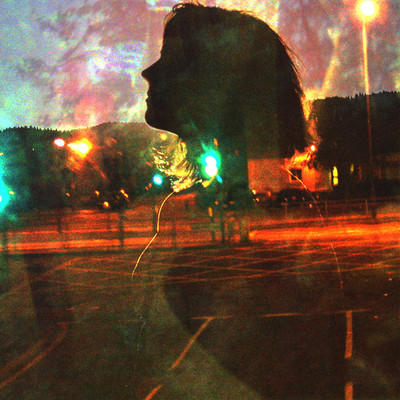 If I was the old man (Edward G. Robinson) in the movie Soylent Green and I was being put ‘to sleep’ to be turned into a pack of biscuits that would be used to feed humans in an over populated world, I reckon I could go out of this big sweet world on this tune.

Seriously peaceful cover of Radiohead’s track ‘Fake Plastic Trees’ taken from the album The Bends (I have to write that as there will be people reading this that won’t have a clue).  Anyway…..drift away into the night…..