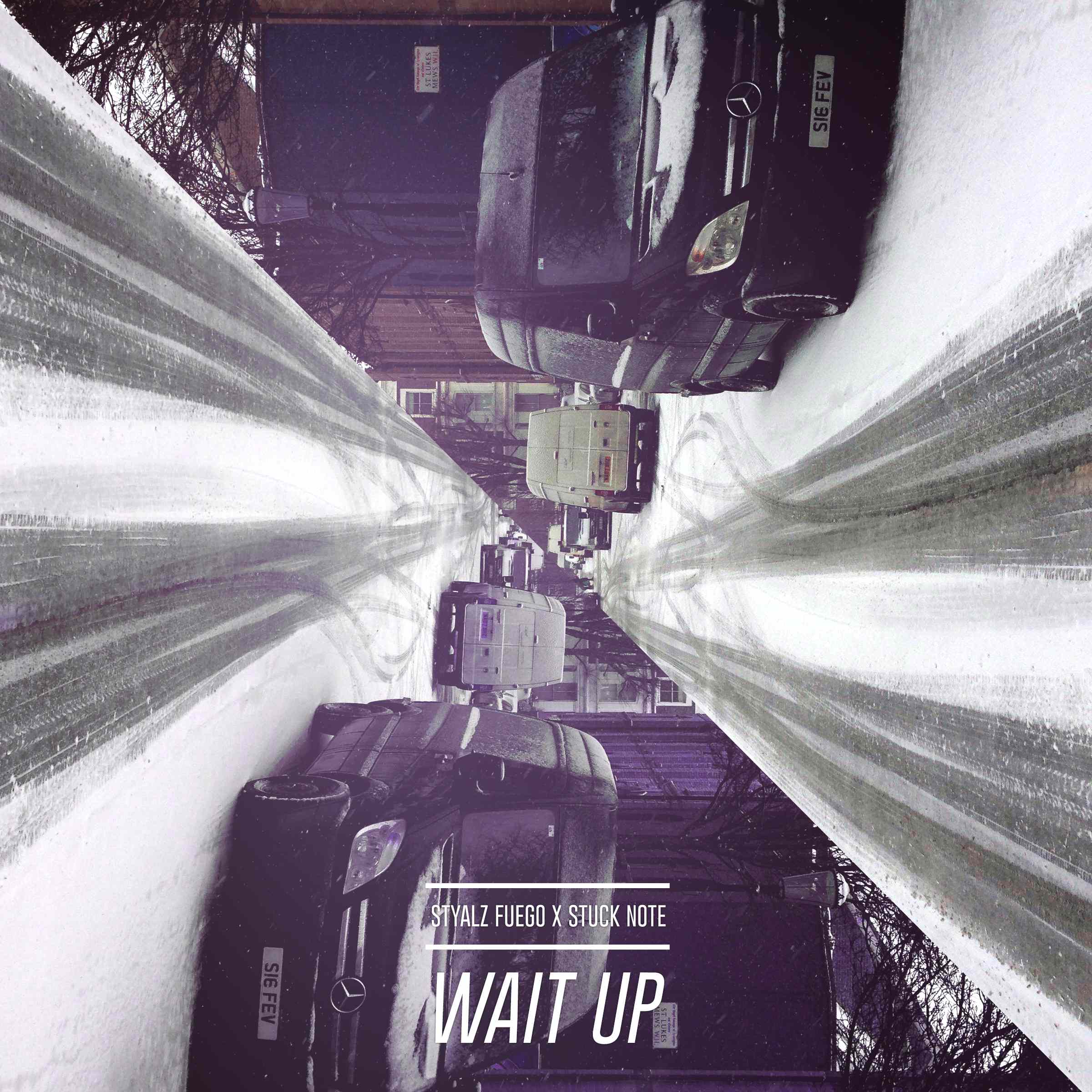 Styalz Fuego and Stuck Note collaborate on a track than can only be pigeon holed in the “Track That Is Hard To Pigeon Hole” category.  The nearest we can get is What So Not meets deadmau5 meets M83. Sound good?  Then read on.

The first thing we’ll say is that you know more Styalz Fuego than you realise.  The magic production touches from the 2012 ARIA Producer of the Year award winner have been flowing through tracks on Your Music Radar for some considerable time now.  These include ones from the likes of Owl Eyes, The Aston Shuffle, Elizabeth Rose, 360, Spit Syndicate, Hook N Sling….we could go on but you get the picture.  Consistent excellence is what we’re talking about.

One of the best things about this track is not what you can hear but what you can see. It has Styalz’ name front and centre on the release along side Stuck Note (aka. Vance Musgrove from The Aston Shuffle) and that can only be a good thing as far as we are concerned. The more prominent Styalz Fuego gets, the better.

This track has been clicking up a fair few plays since it premiered and got out to the masses on EARMILK earlier today.

Do yourself a favour and play the track below.  If you love it like we do, get onto Hype Machine HERE and give it a little heart loving.