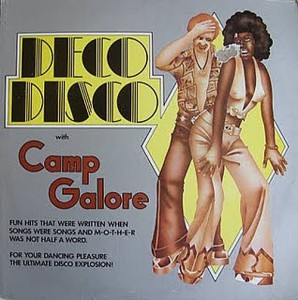 Well folks, you are in for a treat and a half with this Disco VHS mixtape we’re about to link you through to.  Punk Rock Kick has done it again and brought us something quite special.

OK….so we’ve got the ‘Sumfink Like Disco’ VHS Mixtape below with not only a quite awesome but it has got to be said, this guy has the magic touch when it comes to creating a visually stunning mix as well as audio gold for the ears.

We will have the link up soon for the sound cloud mix, but in the meantime we definitely recommend that you check out the visual treat below and get your disco funk on!!!  Chicka chickaaa!!!

We defy you to not think this is quite awesome.  Comments please!!!

Sumfink like disco Vol. 1 – The 80`s VHS Mixtape… by PunkRockKick