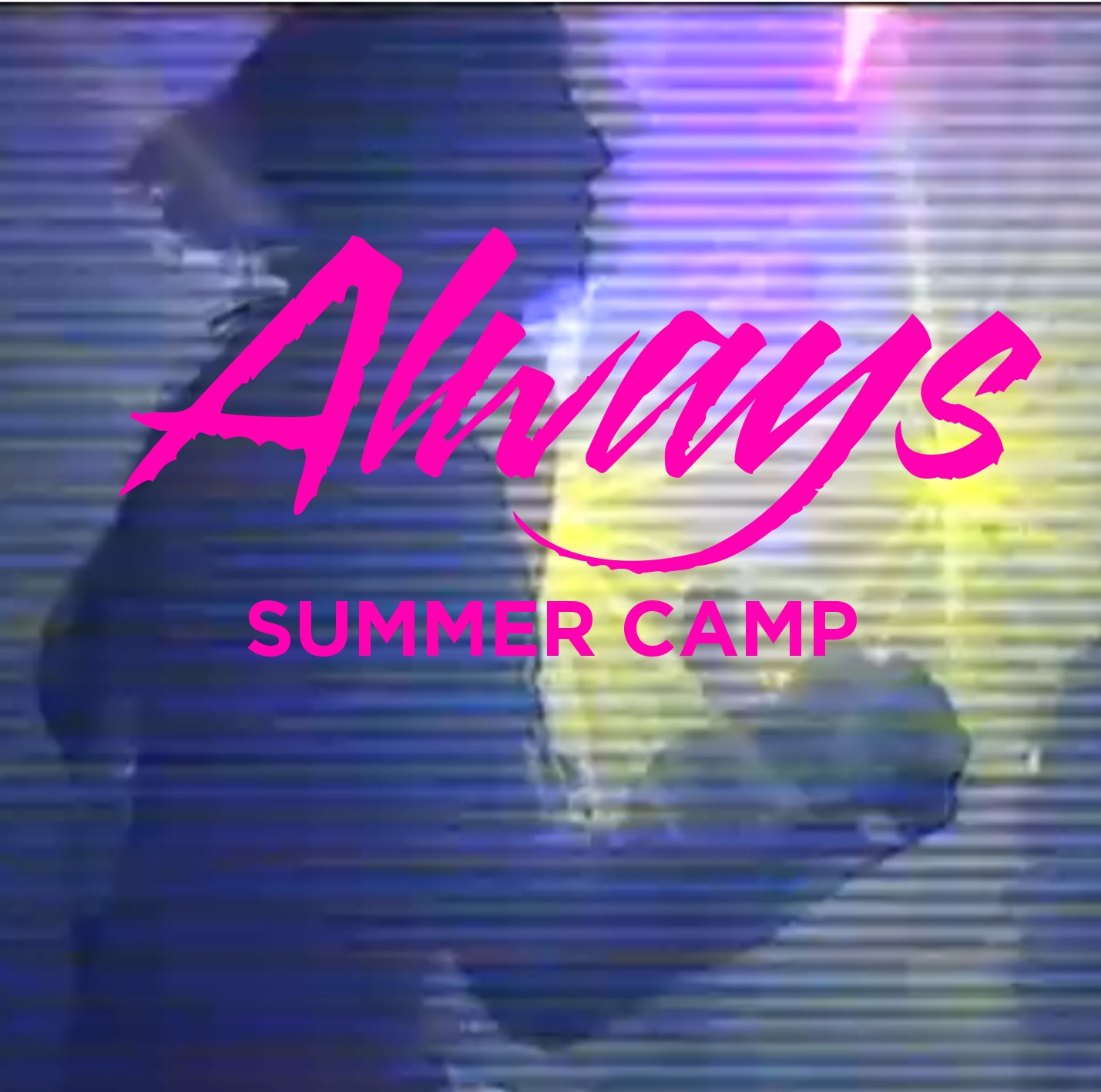 In the run up to the July 10th (7/9 in UK/Europe) release of their new EP Always, the British duo Summer Camp have unveiled “City”, the latest song off the record. The track, which features rapper Hal Williams (Pyramid Vritra), one half of the Odd Future Collective affiliated production duo The Jet Age Of Tomorrow.

Always comes on the heels of Summer Camp’s critically acclaimed debut full-length album Welcome To Condale, released this past November 2011. The songs that make up the EP were written shortly after, composed on piano over the Christmas holiday.

Hal Williams’ involvement came to pass when he asked the duo if he could remix one of their songs. They sent him the original version of “City”, to which Williams added a laid back yet melancholic verse that perfectly fit the tension residing in the undercurrents of the song.

Check out City below and dig a bit deeper for some older great tunes too (including the recent track Always of the current EP):

One thought on “Summer Camp – City”