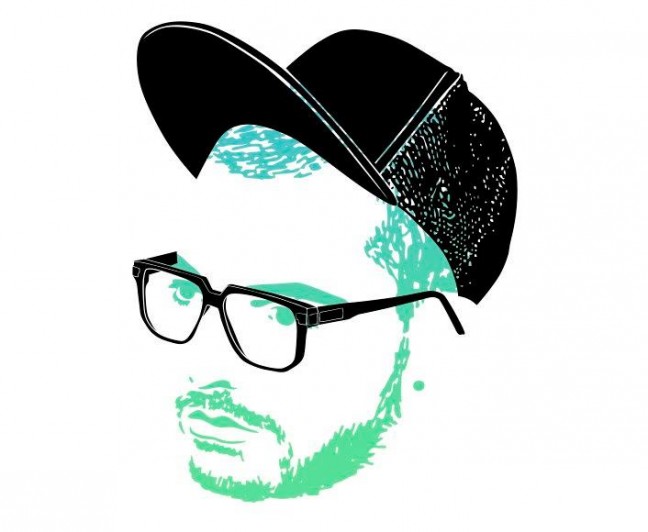 Everyday leading up to SXSW in Austin during March, we’ll be focusing on at least one band that we’re looking forward to catching when we are in Austin this year.  Today’s SXSW Showcasing Artist focus is Aeroplane.

About a week ago we saw that Aeroplane were listed to play one of the nights at the #FEED SXSW Interactive sessions but we thought we’d hold off until they were officially listed before we’d get this up and subsequently get Aeroplane onto our SXSW playlist (which we’ll be updating this weekend with a whole host of new bands, artists and DJs that have been announced).

Aeroplane does not need an introduction…surely?  If you are not familiar, get some below (PS.  that remix of Kimbra is easily one of the best mixes of 2012):

If you have time, there’s 33hrs of continuous mixes below: