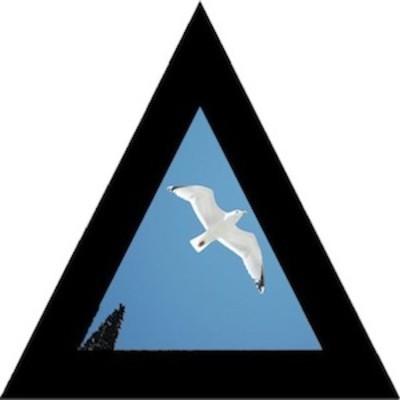 Everyday leading up to SXSW in Austin during March, we’ll be focusing on at least one band that you may want to catch if you are going to Austin this year.    Today’s SXSW Showcasing Artist focus is Alt-J.

Another thing that has come around is the ever climbing rate that Alt-J are on.  Onwards and upwards.  We were banging on about Alt-J back in April last year with the No Ceremony /// remix that was dropped and it was a goodie!!

However…since then, I’ve attempted to listen to Alt-J and I’m struggling to love them.  Your opinion may differ and that’s the beauty of us all loving different tunes.  If you do like them…listen below.  If you don’t, please click on the No Ceremony remix below anyway as you might just like that version of ‘Breezeblocks’.  It’s a remix gold track….but that’s as far as Alt-J goes for us unfortunately.  After listening to that mash of ‘Slow Dre’ it’s all downhill.

Check it all out below:

One thought on “SXSW 2013 Showcasing Artist of The Day: Alt-J”