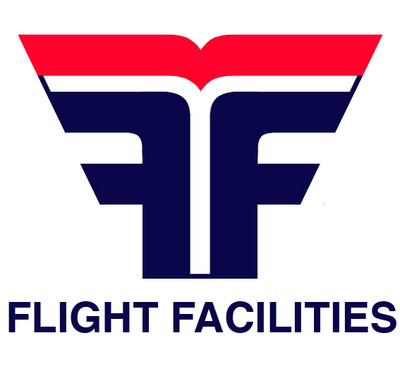 Everyday leading up to SXSW in Austin during March, we’ll be focusing on at least one band or artist. Today’s SXSW Showcasing Artist/Band focus is Flight Facilities.

YES! Another band that we went YEAH t0 when they were listed.  We just picked up on this yesterday and it’s definitely an audio and live treat.  We’ve been meaning to catch Flight Facilities and this definitely is what we’ve been waiting for.  You know it’s going to be an AM kind of gig but preparation and planning prevents piss poor performance. Particularly when it’s a jet lag kind of day and gig.  I’ll be knocking back the red bull for this one!

Check out all things Flight Facilities below. 2013 is going to be a big year for FF!!!  Again, as you’ll now know, it’s not important whether you are going to Austin in March or not.  The important thing is being familiarised with a band that you may not have known or maybe just a little.  Either way, it doesn’t hurt to hear these tracks.

And before you leave this post, you MUST listen to this mix. I REPEAT…MUST!  At least download it for later.