Everyday leading up to SXSW in Austin during March, we’ll be focusing on at least one band that we’re looking forward to catching when we are in Austin this year.  Today’s SXSW Showcasing Artist focus is Little Boots.

We are very excited that Little Boots is showcasing at SXSW this year.  We caught her live on route for her 1st album release when she was on the Parklife circuit.  She was awesome on record and awesome live.  However, at that point nobody in Australia really knew who the BBC Sounds of Australia winner was.  This time around, Little Boots has fresh material in the lead up to her 2nd album and it’s sounding good from the tracks that have dropped over the last 6 months.

Another reason we’re looking forward to this is that Little Boots popped up on the showcasing list for 2012 when we were scouring the SXSW website and then she dropped off it.  Either way, she’s definitely playing this time around and we reckon you should put this Blackpool lass on your music radar as she’s going to go Booom! this year.

Get familiar with Little Boots below: 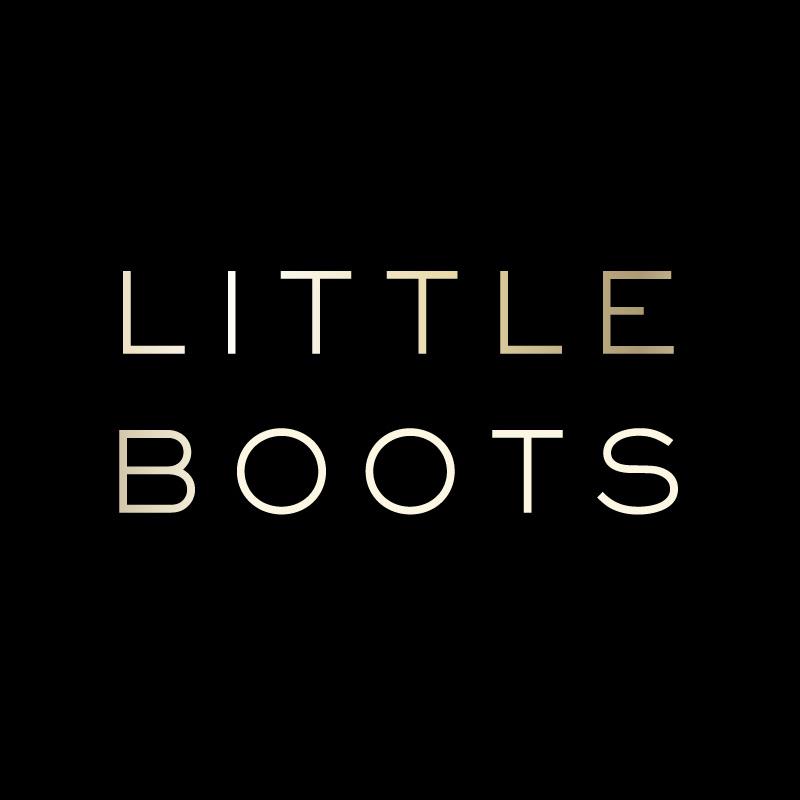