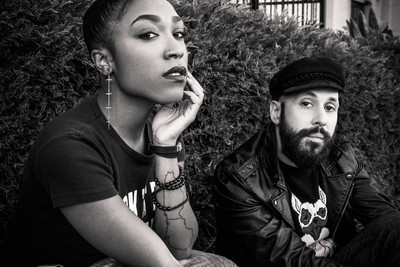 Everyday leading up to SXSW in Austin during March, we’ll be focusing on at least one band or artist that we’re looking forward to trying to catch when we are in Austin this year.  Today’s SXSW Showcasing Artist/Band focus is Pyyramids.

I like these.  I like a band you have to take a little bit of time to indulge yourself to get the fullness of the tracks and listening to the 3 tracks below from their forthcoming album Brightest Darkest Day I’m pretty excited to catch this band in Austin this year.

Get your fix below and we’ll keep an eye out for the full album when it officially drops in April.