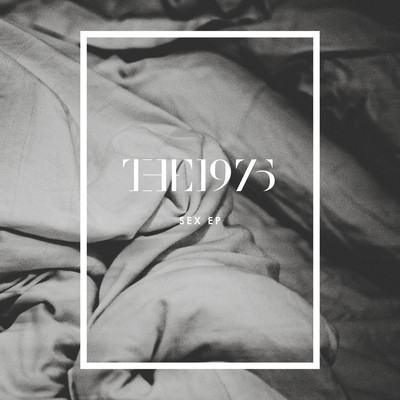 Everyday leading up to SXSW in Austin during March, we’ll be focusing on at least one band that we’re looking forward to catching when we are in Austin this year.  There’s many more to come over the next 9 weeks.  Today’s SXSW Showcasing Artist focus is The 1975.

Another great band that we’re eager to catch.  They’ve been burning up the NME & Hype Machine charts and this is surely one band that has to be on a number of music fans lists when they’re planning their gig schedule.