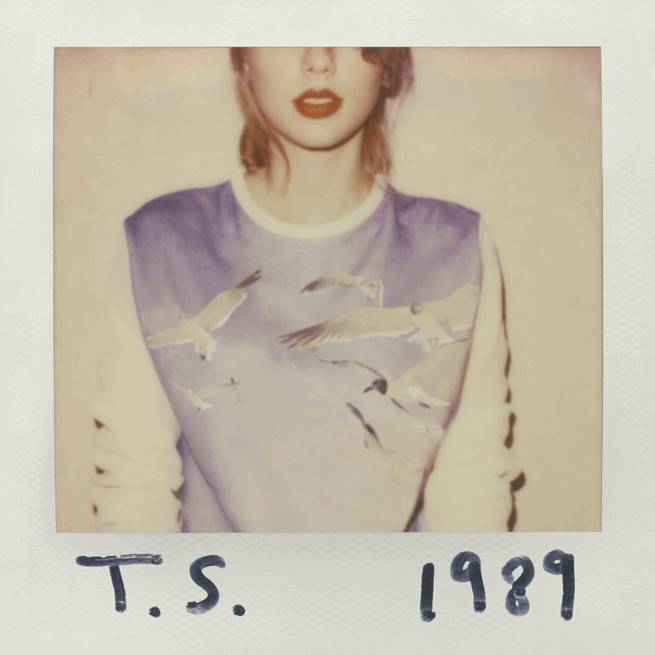 Well, Taylor Swift is on the sax wagon (albeit a keyboard sax) but it’s still a sax attack.   This is shake-tastic and evidence that Taylor Swift’s foray into pop and out of country is not a bad move at all.  This is destined to be smash.

The track is taken from the new album 1989 that has just been announced via the new Yahoo Live stream and it’s out later this year, by that time, this track will have clicked a gazzillion clicks and will be firmly embedded into your brain.