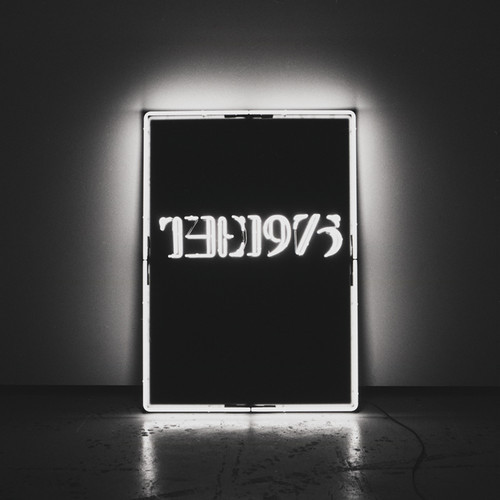 You know it’s a good day when you get access to the full album stream for The 1975’s self titled debut album. Multiple tracks of ear bliss!

This album is the soundtrack to our formative years. The culmination of our adolescence and the cornerstone of our material thus far. That’s exactly what it is. I held the album in my hands for the first time yesterday. To physically hold something that you have emotionally and creatively invested so much in is a very rewarding and humbling feeling – but it’s also twinned with a level of uncertainty and fear of exposure.

I dunno exactly how I feel about releasing this album, the fact that it’s such a personal statement and creation hinders me from having an objective opinion. All I know is that it’s an uncompromising and honest depiction of who we are and what we’re about and I’m very proud that we’ve had the opportunity to make an album like that.