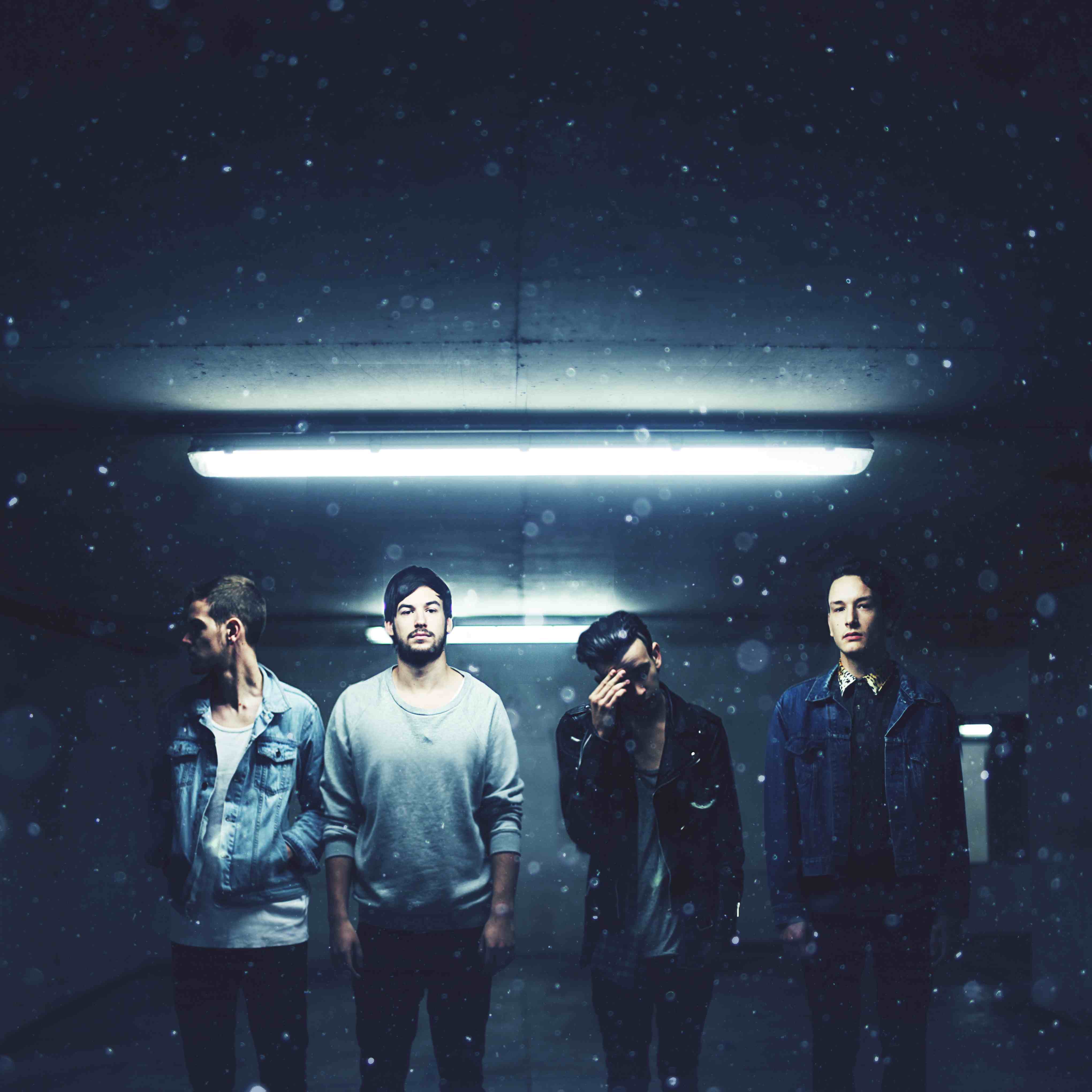 The 1975’s video for their new single ‘The City’ is the lead track from their forthcoming IV EP, which is set for a 20th May release on Dirty Hit.  Get your fix of a mighty track and video here.

The band’s year so far has been as memorable as their ambition is high. They recently embarked on a support slot across Europe with Two Door Cinema Club, played a clutch of triumphant shows at SXSW and had a Top 20 hit with “Chocolate”, the indelible future-pop art-rock centrepiece of their “Music For Cars” EP. This success has set up The 1975 as one of the year’s breakthrough bands. Their headline May tour is sold out, as are two shows at London’s Shepherds Bush Empire and Manchester’s The Ritz in September