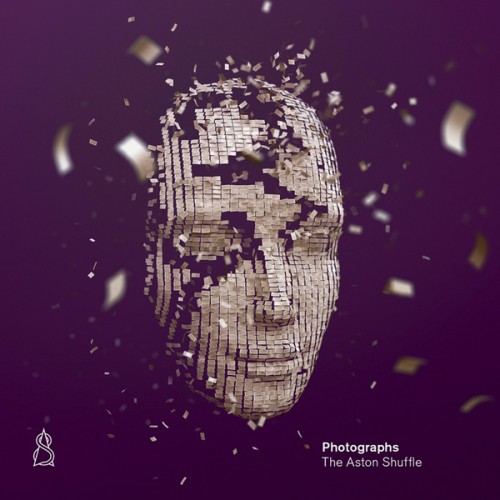 We could tell you how this is one of the best albums of 2014 so far and will still be by the time the chimes ring in the start of 2015.  We could say that this album is romps at 1000% quality from start to finish from ‘Tear It Down’ right through to ‘Sunrise (Won’t Get Lost)’.

We might even tell you that it features artists including Kaelyn Behr, Mayer Hawthorne, Elizabeth Rose, Alice Katz and Lila Gold.  You know what though?  It doesn’t matter a damn what we verbally tell you as one, two, three, five, ten listens and more will solidify the fact in your mind that this is one hell of an album and it will also tell you that The Aston Shuffle are going places big time at an accelerated rate with Photographs. They’ve carved out 11 stellar tracks of consistency, including live YMR favourite ‘Ordinary Love’, that will keep you coming back for more and more plays.

We caught these guys live a few weeks back and we’re counting down again until we see them late in 2014.   By that time, this album is going to be embedded under our skin.

Take a picture and remember the first time you heard this album.

Stream the album below via Spotify and get the album here on iTunes.

ABOUT THE ASTON SHUFFLE