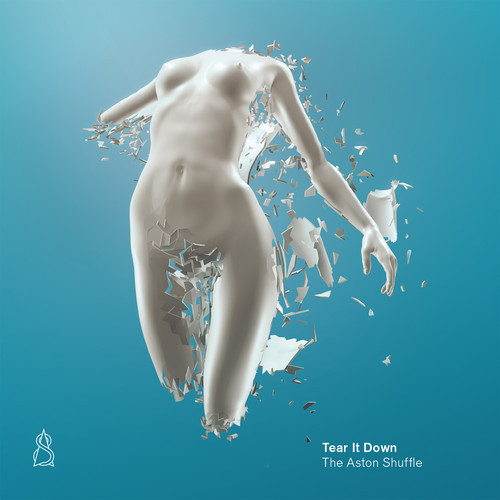 Oh my! The Aston Shuffle just knocked it out of the park with their forthcoming release ‘Tear It Down’.  Damn this is good.

The original is out 6th December and there’s also a remix package due out 20th December including reworks from Ivan Gough, Indian Summer, Low Steppa, Adapt Or Die, SAFIA and Knight One.

If you are up for seeing the guys live  The Aston Shuffle will be rolling out a Tear It Down National Live Tour in 2014 with special guest Thief.

We’re locked and loaded on this one!

Fill your boots with this monster track that will be a smash well into 2014.  Go on!