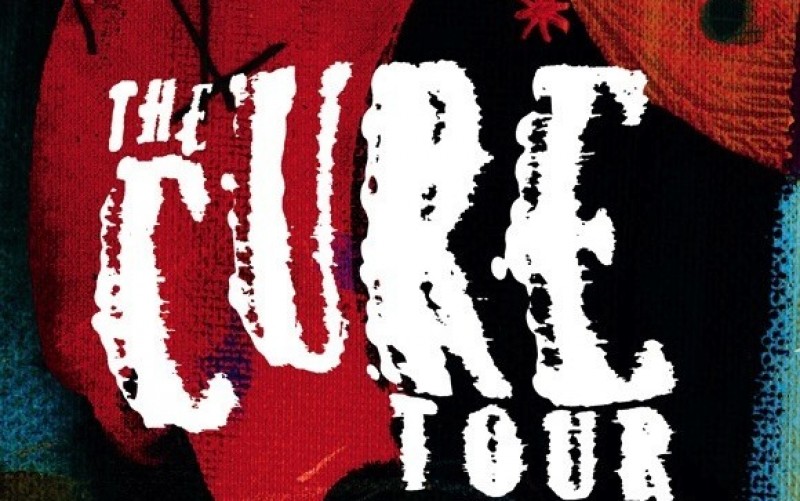 How to say something revelatory about this entity that is so much more than a band; more of a counter culture behemoth that hasn’t already been said before… hmmm… tricky. After 40 years in existence, just about every possible adjective has been exhausted and hyperbole is now the now the norm. Given that this is coming from people who a) know music and b) know how to write, the challenge of doing this as someone who does neither is certainly significant. As a direct result of this and an attempt to hide alarming deficiencies, this review will be focussed on sneaking in as many clichés as possible (three hours is a really, really long time to be standing up, Lovesong is the greatest song of all time etc) interspersed with random observations that may or may not be slightly related to The Cure. Time to kick on? Rightos, lovely.

Upon entering Rod Laver Arena, there was a visual and olfactory assault. Whilst the day was meant to be the one where the teddy bears had their picnic, it turns out that it was double booked and overwhelmed by Goths. For this was the night of the Goth. Also potentially gothic teddy bears. A quick survey of the punters for the purposes of fashion in the field revealed that yes in fact, black was very much in vogue and would continue to be so until the very end of human existence. The floor was awash with black coats, black makeup and black hair held in position by that most legendary of styling products, Goth Juice. However all this darkness was offset by pale white pasty skin that would not know of the sun, let alone be exposed to it. It was like that scene in Conan the Destroyer where Conan walks into the hall of mirrors and is not confronted by hundreds of wizards and terribly cheap looking 80’s special effects, but instead by Vince Noir. Well actually I thought it was Vince Noir, but then I looked at the guy next to him who was definitely Vince Noir, except that it wasn’t him either. That was the guy next to him… long story short , there was many a Goth and you expected every person to say that “No, I am Vince Noir” in classic Spartacus style. 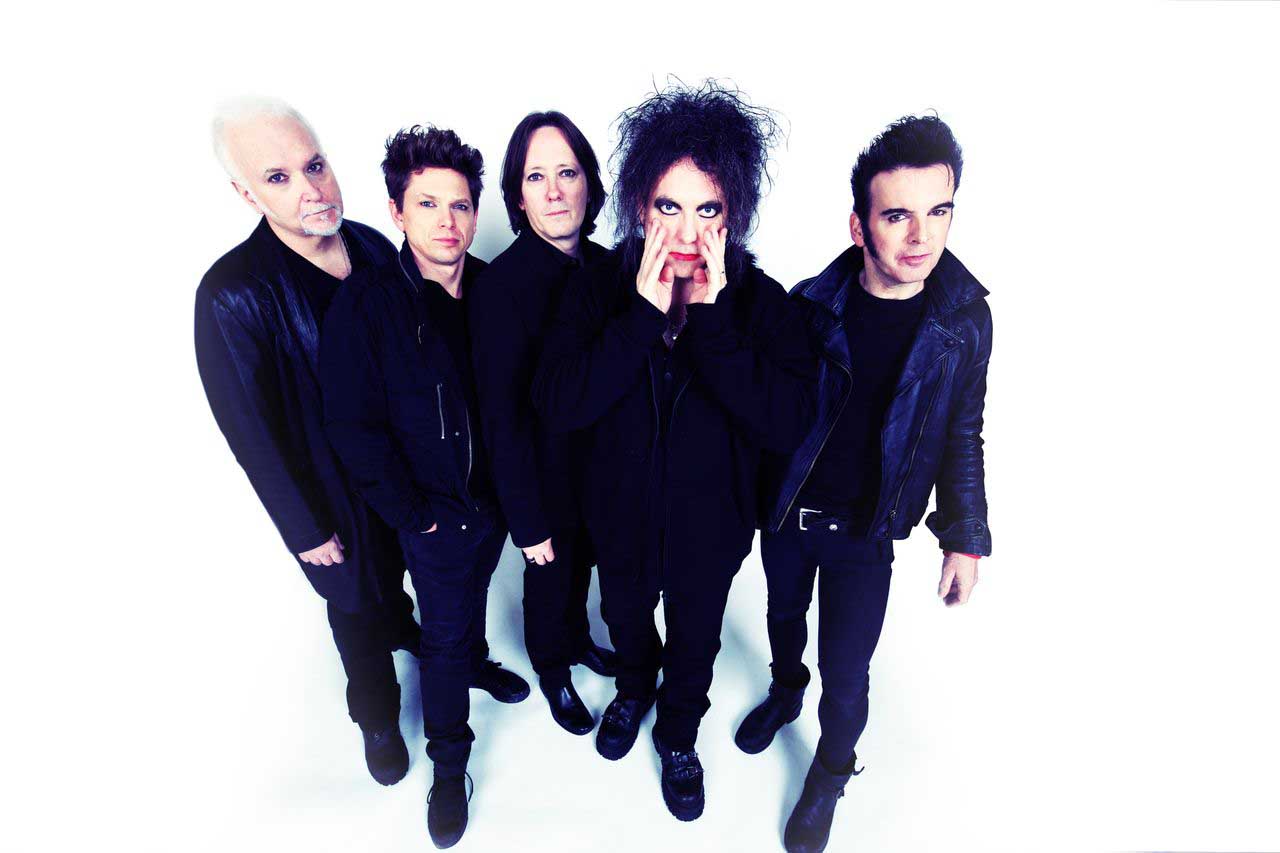 The commitment to the Goth lifestyle certainly is admirable, however it does not necessarily preclude one from bathing on a regular or even semi-regular basis. This earthshattering revelation apparently escaped several patrons, including one in a most odoriferous tracksuit crafted from that most breathable of all materials, velour. Every time arms were lifted in applause, which given the excellence and a 36 song set list was unfortunately rather frequently, collective breaths were held. Anyone who was around 150cm was overcome by the noxious fumes and ended up performing full body spasms as though they had just been exposed to Anthrax (either the disease or the band).

After the requisite fitting of gas masks, it was time to actually hear some music. The Don Quixote sized setlists were taped in position and the band took to the stage. With bass in hand, Simon Gallup was a splitting image of Joe Strummer except that he was alive and didn’t play the guitar. Apart from that, it was more or less identical. This was until he started skipping across the stage in a pixie like fashion at which point the illusion started to fail somewhat. In any case, he received great applause from an appreciative audience every time he mounted the speakers at the front of the stage. Given as mentioned previously that this was a three hour set, there were many, many opportunities for mounting the speakers.

Roger O’Donnell on the other hand didn’t look like he was channelling any great sense of joy early on in proceedings; if anything it was something more akin to Senator Palpatine although obviously far more watchable as the prequels did the impossible and transformed the experience of viewing Star Wars into a cruel and usual form of torture. Whilst waterboarding isn’t pleasant by any stretch of the imagination, the Star Wars prequels are definitely far more excruciating and insidious. It was almost a relief when old mate got his legs chopped off as it meant that the cynical marketing exercise / debacle was finally over. 9 hours… that is 9 hours of my life that you have stolen George Lucas. I didn’t think any movie could be worse than The Phantom Menace but Georgie boy, hats off, you definitely proved me wrong with Revenge of the Sith. Urgh. Anyway, back to Roger, it was a wonderful surprise to see his shoes and his spirits rise, throwing out his frown and just smiling at the sound. Needless to say everything was perfect, which is the standard expected. I can’t really say much about Jason Cooper or Reeves Gabriel as they were blocked from my sight by the one and only Robert Smith. Let’s just say for arguments sake that they were excellent.

Ah Robert Smith, show me, show me show me how you do that trick, that one that enables you to stand up on stage for three hours faultlessly delivering every note from the guitar and that larynx of yours whilst possessing the physique of someone who would appear to be far more comfortable in a mobility scooter. Whatever the secret is, it is clear that the man is a genius. Whilst appearing to be humbled by the love from the crowd, it was the audience that was humbled by his greatness.

Any band has the ability to play really long sets; the question is whether anyone would really want to stick around and watch. Does it get all samey samey? At what point does the clock watching begin? Such is the depth of The Cure back catalogue, neither of these are considerations. 40 years has given The Cure plenty of time to master the art of creating an experience that is unique, one that makes every person feel as though they have been allowed to witness something that is truly magical. And the reason for that is because they have.