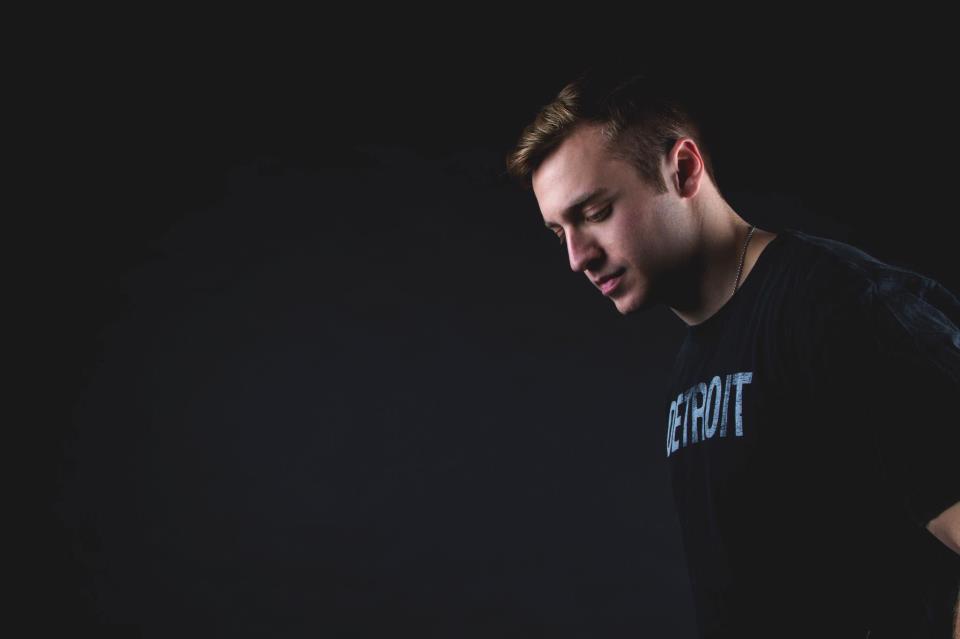 Here’s a modern day re-work of the little known tune called ‘Heroine’ from the soundtrack to CAPTIVE which features U2’s The Edge & Sinèad O’Connor.

Steven Siegel has reworked this with some fine form to give us a progressive house track that’s an uplifter and a half.

It’s a feel good, summer-sunset driving sort of song.  It’s kinda in the vein of Stuart Price/Pryda/Alan Braxe where its more based around melody than an actual drop but in the end, for this type of song, I think it’s better that way.