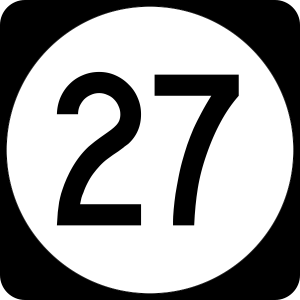 Well, unless you’ve been living under a rock today you will now know that Amy Winehouse has sadly passed away.  She now joins the ‘Forever’ 27 Club which is a term used for musicians who have passed away at the ripe young age of 27.

I’m one of the lucky ones who was able to see Amy Winehouse back in 2004 on her very first tour when she was promoting her debut album release ‘Frank’.

I picked up on Amy back in early 2004 when her CD was tucked away at a remote listening booth stand with a pair of dodgy headphones that were only half working. I remember listening to perfect sound in the left ear of the headphones but an echoing backing track in the right head phone wasn’t working properly and even though these dodgy headphones weren’t working well, you could still tell that this woman had an amazing voice and the album just had to be bought.

Shortly after the CD came out, Amy Winehouse was doing a promotional visit to Leeds with Jamie Cullum to approx. 200 music students.  I missed out on those tickets.  However, just after this in April 2004, she played a small venue in Leeds called ‘The Cockpit’ and I just had to snap up tickets to see her.    She was in the ‘pre drugs and booze’ stage and whilst she was still a bit confronting on stage, her voice was awesome and her stage presence for the first album was unique.  I spent the next few years up until the Back To Black album talking up Amy and trying to get friends to buy her first album before anyone knew of her and what she would become.

Here’s a list of the prominent ones (in no particular order):

It’s sad that all of these artists died at such a young age.  I hope that somewhere  in an alternate universe, they all kept writing great tunes and played gigs well into their old age.

Wouldn’t that be a great place to be.