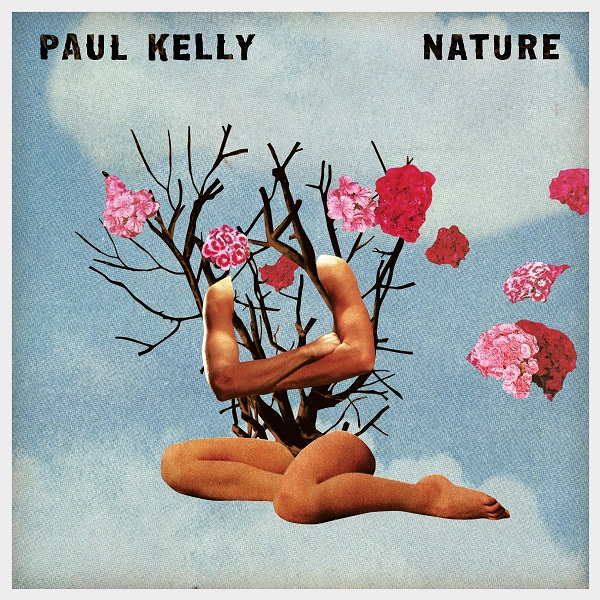 Twenty-four albums over a career spanning forty years – he sure is prolific, but what makes Paul Kelly so vital? We might not know the answer, but it is guaranteed that Nature will be one of the big sellers of 2018.

This week Paul Kelly announced that his 24th studio album, Nature, would be released on October 12th. Kelly is an enduring talent that seems as restless as ever, his constant presence an anomaly in an industry that is tarnished by ageism, celebrity and autotune. This irregularity is exemplified that at the ripe age of 62 this man was able to top the ARIA Charts with 2017’s Life is Fine – his first number one album in his career – where it was ultimately certified platinum.

He sings about Australia, about its characters, its sportsmen, its legends, its heroes, its criminals and murderers – but where he excels is with the love song. Sometimes real. Some unrequited. Sometimes filled with clumsy flirting. Or sometimes reeking with jealously or broken relationships. Borrowing lines from poets, writers and other songwriters, he can mesh these words and vibes with his own and is able to create something that is innately intimate, vulnerable and sexy, where he seamlessly glides from feminine to masculine energies and perspectives. Sex drips viscous from his songs, from the lover viewing him orgasm in ‘Won’t You Come Around’ (“When you catch me coming makes me ten foot high”), to fucking to distraction to forget an ex-lover in ‘Right Outta My Head’ (“I’m gonna fuck her right outta my head/I’m gonna jump from bed to bed/Sally, Sonia, Sophie, Sue/I ain’t met ‘em all yet but I’m planning to/ I’m gonna fuck her right outta my head”) – just watch the video for 2017’s ‘Firewood and Candles’ and you see Kelly with a cheeky smile pressing the stuffing out of a stuffed olive where it resembles an aroused clitoris. Love, sex, and humour wrapped in poetic lyrics. That is where Kelly excels.

His ability to write from a feminine perspective rivals the late Prince, making it easier for female singers to take the songs in places that Kelly never could. From Renée Geyer, Jenny Morris, Vika & Linda, Kate Ceberano, Chrissy Amphlett, Kasey Chambers  – the list goes on. Sometimes he writes the songs with the singers in mind, or other times the singers will reinterpret the songs. From Chrissy Amphlett morphing ‘Before Too Long’ into a stalker’s paean, or Kate Ceberano never sounding so convincing, and potentially giving her best performance thus far in ‘There’s Nothing Wrong in Being Wrong Sometimes’.

Kelly fans are a mixture of male and female, because they can relate to what he feels and sings about. There is never overblown machismo,  but generally an essence of sincerity and non-judgmentalism. Nothing is token – Archie Roach has even called Kelly Australia’s “bard”. He likes footy and cricket, but he also supports the arts, literature and indigenous causes. At the same time, we don’t really know Kelly – he smartly keeps his private life close – the film/documentary ‘Stories of Me’ is as far he goes in revealing himself publicly, but even then, it is not from his mouth but from his family, friends and other musicians.  We know he is Irish in name and Italian in looks, that he has been married twice, has three children, was a functioning heroin addict, and could show ruthless ambition to further his career. I suppose that’s all we need to know, because his songs are more revealing than his interviews.

Kelly is prolific. He has admitted that he has written over 400 songs. With this new album, he has taken the approach of putting music to poems. Five of the songs aren’t written by Kelly, but are compositions that incorporate poems by Dylan Thomas, Walt Whitman, Sylvia Plath, Gerard Manley Hopkins and Phillip Larkin. Four other tracks, including ‘A Bastard Like Me’, ‘Little Wolf’, ‘Seagulls of Seattle’ and ‘The River Song’ – are poems that Kelly wrote and later put to music. As revealed during our recent interview with Vika Bull, Kelly had recorded some of the tracks from Nature concurrently with Life is Fine. Vika Bull thinks that this album is his best album to date. Kelly said in the media release for Nature that he sees “Nature as a companion piece to Life Is Fine, itself full of moons, rain, rocks, rivers, seas, smells and lovers”. 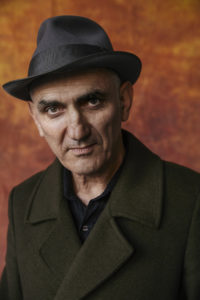 What makes Kelly so compelling? Is it because he can attract a fan base of people of all ages that can easily relate to his music? Is it the consistent quality of his songwriting or melody? Or is it because he can write from a female or male perspective?  No matter what the attraction is, Kelly’s new album will be anticipated and welcomed. He still remains one of the best Australian singer-songwriters, and now 63, he is not resting on his laurels but is in the peak of creative fertility.

On October 12th, I will take Vika Bull’s advice and listen to the album with an open mind from start to finish and immerse myself in its stories, themes and beauty.

Nature is released on October 12.