We’re getting all giddy that the new album by The Presets which is almost upon us and in anticipation of their album ‘Pacifica’ we just can’t help but dig a little back into the archives from their early classic tracks.

I remember about 8 years ago when I first caught this raw duo on stage supporting a couple of bands around the traps (The Dissociatives and Paul Mac).  They were just as awesome in the tiny venues then before they hit the big stages and festivals.  The radar was definitely going off big time back then for these guys.  I still have their early EPs.

Without a doubt, two of our favourites from The Presets would have to be ‘Girl and The Sea’ and ‘I Go Hard, I Go Home’.  If you’ve seen them live, you’ll know how big these tracks are, particular Hard/Home.  Any venue would go off with these tracks like a firework.

If you want to come forward a bit closer in time, their track ‘This Boy’s In Love’ is another quality affair that is just one belter of a track.  If you then check out the track later on in the album Apocalypso you get  the stunner ‘Aeons’.

The new album is due out September 14th in time for the Parklife Festival tour that they’ll be hitting in Australia. Fingers crossed for some mighty sideshows.

Their new track ‘Youth In Trouble’ is due to be dropped very soon and you can get a sneak preview here youthintrouble.com

The album is included in three formats, CD, vinyl and MP3 Download. Inside you’ll find a hard cover book, which features expanded artwork and a limited edition lithograph, which is numbered and signed by the band. Pre order here. 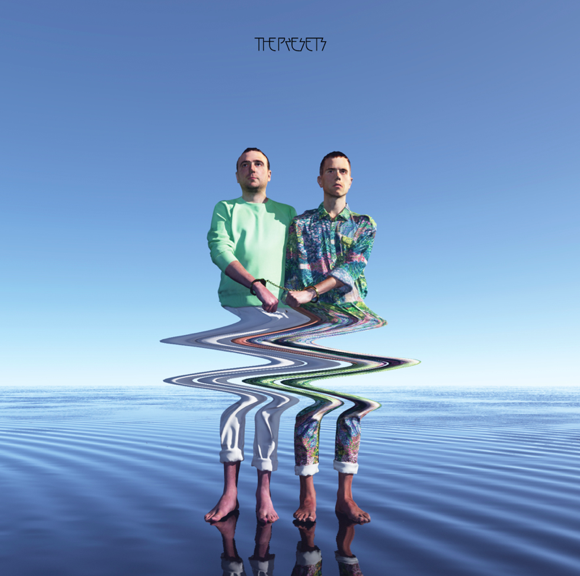 Saying all the above, I’d have to say though that my favourite track by The Presets is the one that you would think least likely to come from them.  Their track ‘Beams’ is an absolute gold track.  I’m secretly hoping for more like this on their new album.  It’s highly unlikely as it would p*ss off their fans who got into them from their last album Apocalypso but when you hear how slick the track ‘Beams’ is, you know they have a cinematic film score in them somewhere that is just crying out to be heard.  Here’s hoping.

In fact, I remember back in Melbourne 2006 at the Commonwealth Games, this piece was used in the closing ceremony.  I’m not sure many others realised at the time but that was a highlight.