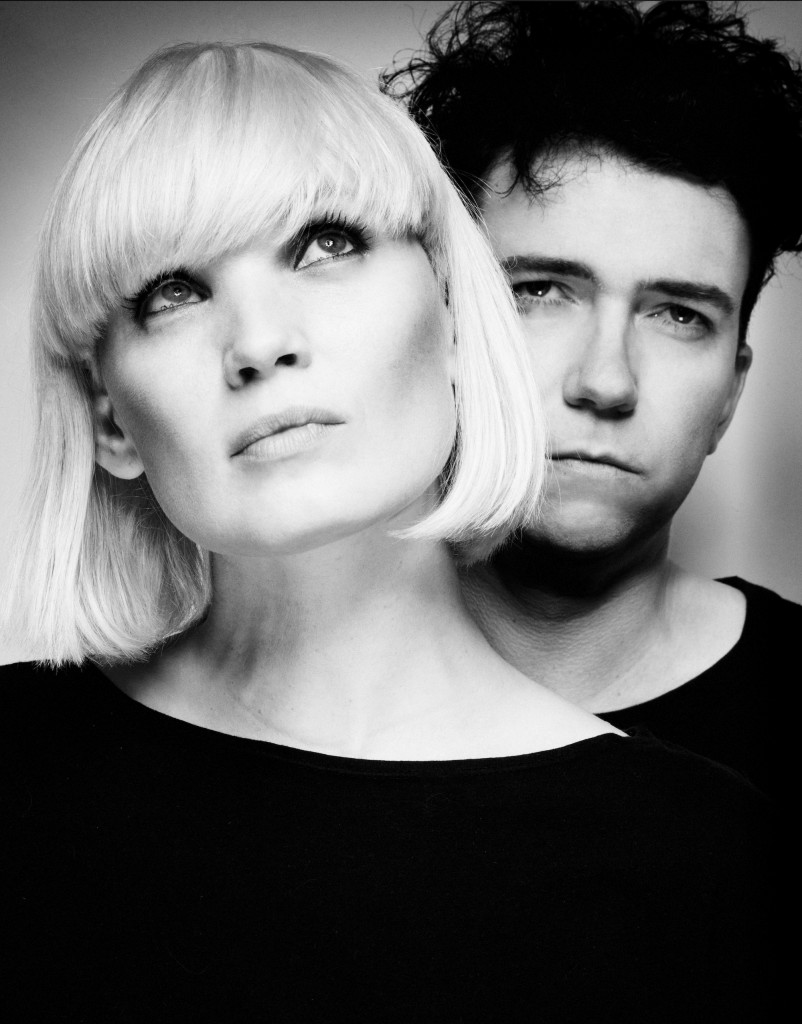 Who is up for a stream of the new album by The Raveonettes?  We definitely are and once you have given it a listen via Rolling Stone Magazine you will too.

Check out the Raveonettes ‘Obseravtor’ and soak it up:

Tour Dates (more to be announced): 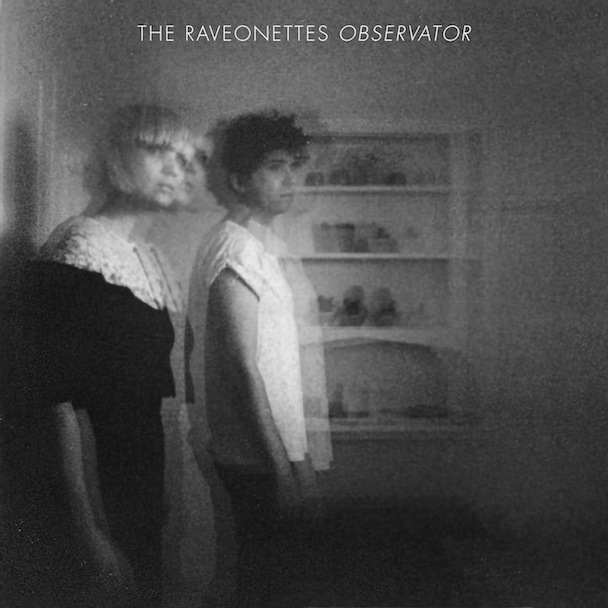