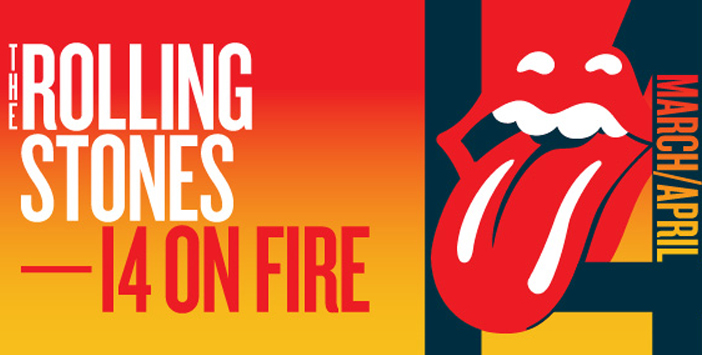 Following the sad news of the death of Mick Jagger’s girlfriend L’Wren Scott, the Rolling Stones have now decided to postpone the entire Australian and New Zealand tour.

Mick Jagger, Keith Richards, Charlie Watts and Ronnie Wood wish to thank all of their fans for their support at this difficult time and hope that they will fully understand the reason for this announcement.

The Rolling Stones are planning to reschedule these postponed shows at a later date.

The postponed shows are:

Australia/New Zealand promoters ask ticket holders to please hold on to their tickets until further notice. A new schedule of dates is presently being worked on and will be advised as soon as possible. Information will be made available via rollingstones.com and frontiertouring.com as soon as available.

Our thoughts are with the Jaggers and the band and at this time.