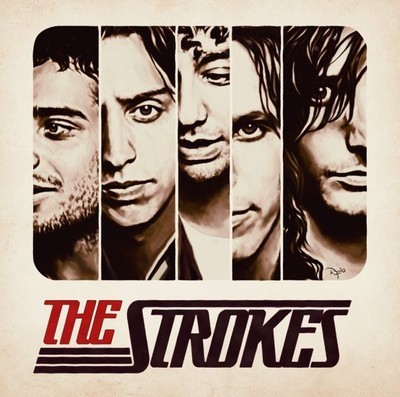 New track ahoy from The Strokes. They’ve premiered a brand new track called ‘One Way Trigger’ and it sounds like they’ve been listening early Soulwax a lot in their break in-between albums.

If you love a bit of synth and even a cheeky bit of falsetto from Julian Casablancas this one is for you.  It sounds like a track straight off the Soulwax album Much Against Everyone’s Advice.

I’ll be honest and say I was never a huge fan of The Strokes but if the new stuff is on par with this track, I’m fine with that!

Get your fix of the new track below and get your free download in before they burn out: