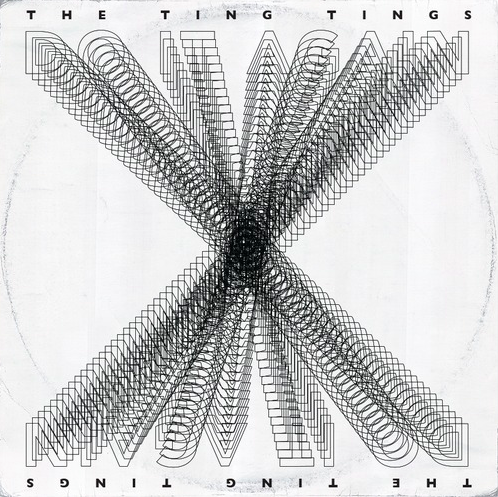 The Ting Tings new single ‘Do It Again’ gets released November 3rd from the new album Super Critical (due out October 27th) and they’ve dropped the official for the track which you can check out here.

We’ve had a sneaky listen to the new album and if you like tracks ‘Wrong Club’ and ‘Do It Again’ and are hoping for a Niles Rodgers’ kind of album, you will not be dissapointed.  We’re gonna be soaking it up and dropping a review shortly.

In the meantime, check out the video below.

ABOUT THE TING TINGS