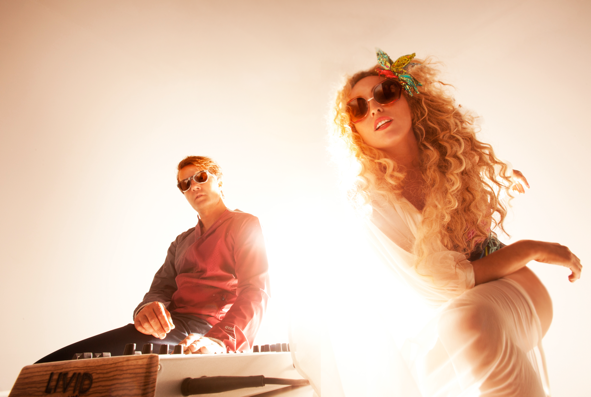 We have been looking forward to hearing the new album Super Critical from The Ting Tings since we knew it was on the horizon. We are glad to say that we are not disappointed with what is on offer here.

Writing in an old Spanish finca on the Ibizan hills overlooking the Mediterranean sea, the band was away from everything but the club scene. After 6 months solid writing, the band accidentally befriended Andy Taylor from Duran Duran and what went from an experiment turned into a studio lock in. Andy and Jules both act as co producers on the album.  The album was mixed in New York at the legendary Avatar Studios straight onto analog tape.

When new track ‘Wrong Club’ dropped back in June earlier this year, there was a clambering online and a hope at YMR that the guitar riffs on show would thread and weave their way through their third album. There is indeed some excellent tuneage and funk on offer here, plus some audio unexpected surprises.

The stand out tracks are the ones that drift into Nile Rogers, Fleetwood Mac and funk territory.  However, there’s lots more on offer here to get your teeth into.

The two singles from the album so far, ‘Do It Again’ and ‘Wrong Club’, definitely fall into Rogers riff Chic territory. Whereas ‘Only Love’ and ‘Communication’ sound like they’ve ridden on a horse straight out of Ladyhawke and Stevie Nicks town. Those two were very unexpected and very satisfying to hear from this duo.

The final track ‘Failure’ on the album sounds like Len vs Youngblood Hawke vs St Lucia vs RAC. They’d be crazy to not give this Steal My Sunshine’esque track a release. It is coming up to Summer in the Southern Hemisphere and this would get a lot of play for sure.

At 9 tracks and 32 minutes long, this could be deemed a short collection for their long awaited follow up to their second album. However, with albums these days we’d go for quality over quantity every time rather than just filler. A lot of big budget mainstream artist albums are choc full of uneventful tracks these days. With streaming services like Spotify, listener behaviours would suggest that most just target tracks they want to listen to rather than full albums these days. The Ting Tings are on the money with what they are showcasing on Super Critical and it is an excellent set that not only listens well but would also go down a treat at live shows.

The album is out 27th October and they are performing live in the UK over the next few weeks. Get on it. 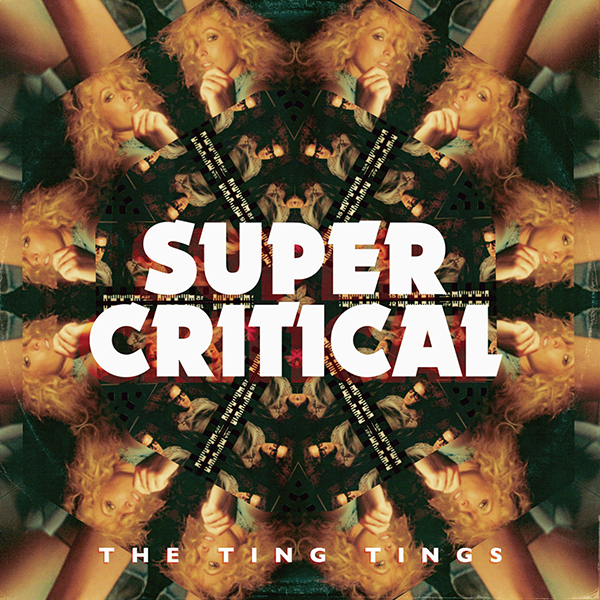