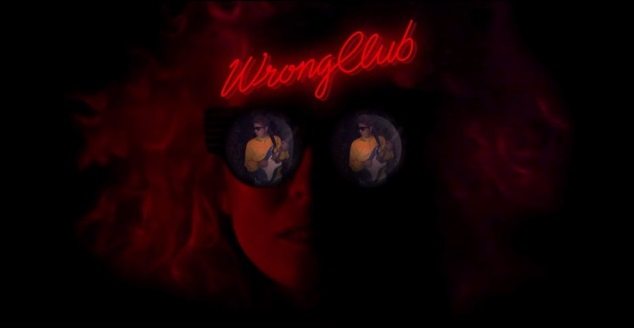 This track from The Ting Tings is in my top ten favourite tracks of 2014 so far.  Maybe even top five at a squeeze.  We’re very excited to be counting down to the release of the new album Super Critical later this year and by the sound of ‘Wrong Club’ it is going be a belter.

The video to the track looks like it has been inspired by the movie Entrapment but fortunately for us all, it’s a disco dancing Katie White doing the moves rather than Catherine Zeta Jones.

The single is out 28th July and you can pre order on iTunes here – smarturl.it/wrongclub-itunes.  The album Super Critical is out October 20th 2014.