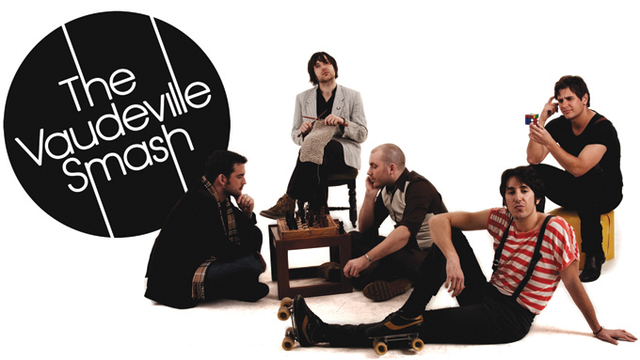 If there was ever a song that makes me wish for summertime to roll on around at the click of my fingers, it would be ‘I Want You’ by The Vaudeville Smash.  Particularly when you watch their video filmed in the hot lazy summer days of the Australian Open earlier this year.

Saying that, even though it is winter right now in Melbourne, it is definitely hotting up elsewhere in the globe and there couldn’t be a better time to share this red hot track for those who are sunning it up on a beach or drinking champagne on a yacht somewhere.

If you’re familiar with The Vaudeville Smash, you’ll know that they are a class affair both live and in the studio and we’re looking forward to dropping a few more back catalogue TVS tracks over the coming weeks in the big countdown and lead up to some of their exciting new tracks coming your way later this year.

Watch out!!!  Keep your eyes peeled!!! Make sure your ears are turned on!!!  There’s something special coming your way from The Vaudeville Smash on the horizon!!!

Check out the track and the video below to ‘I Want You’ and get clicking on all things official TVS below too: 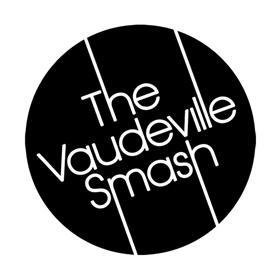