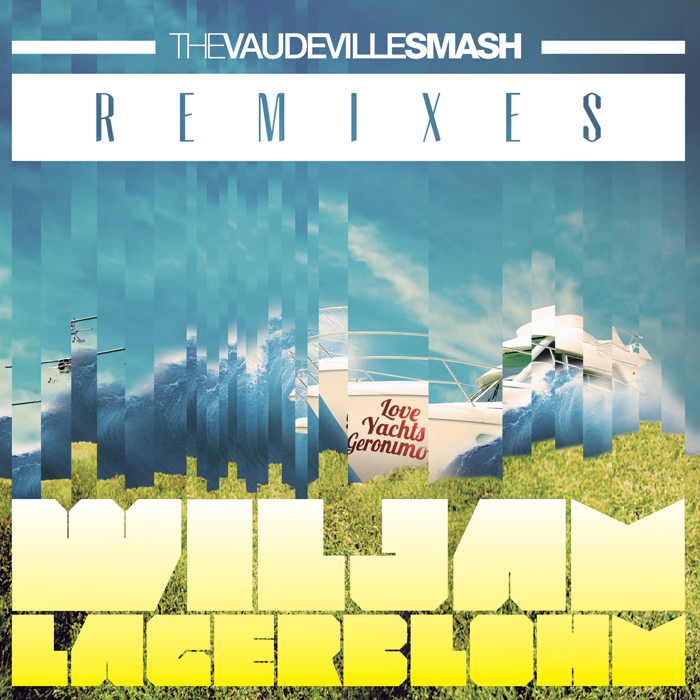 This week, we’re going back in time into the remix archives for The Vaudeville Smash to bring you some funked up disco dance treats.  We’re big fans of the original tracks but we’re also loving these hidden gem remixes!!!

We reckon you should get your sweet treat of the audio variety below for ‘Dirty Old Man’ and ‘Roller Disco’ and keep watching this space as we’ve definitely got lots of TVS coming your way in the lead up to their new single release, including a Q&A interview, their album plans and upcoming live shows.

In the meantime, we reckon you should be getting it on with your slippers on!!!