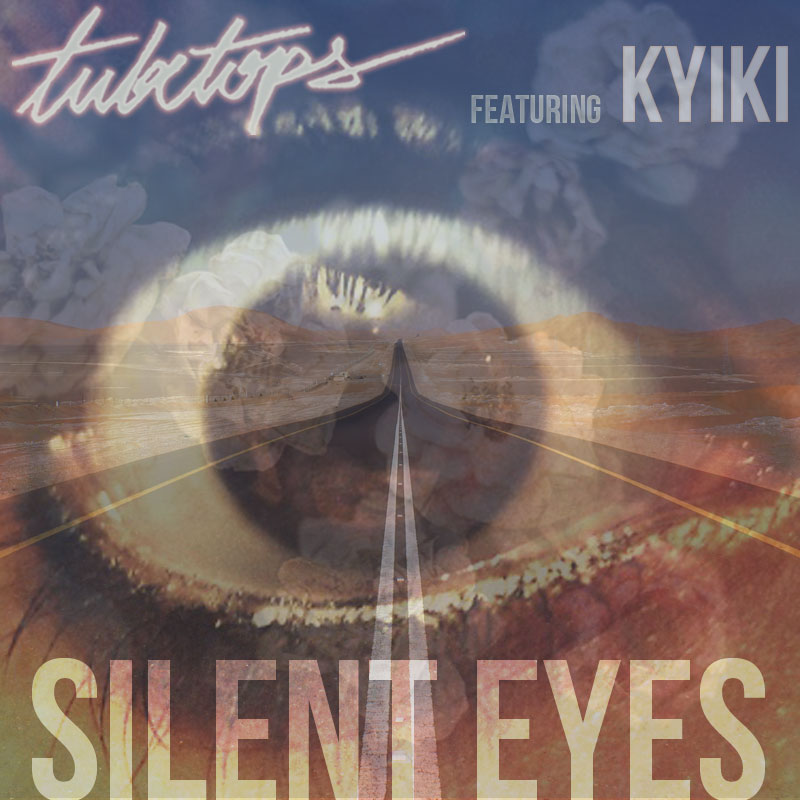 Spider sense tingling time with a new band we’re getting excited about.  The Tubetops!!! They have dropped this quality track called ‘Silent Eyes’ and it features Kyiki which is the solo name project of Ellie Fletcher from The Crystal Fighters.  Not only do we have the track for you but we also have an exclusive of their new video for the track too.

So who are Tubetops?  They’re a four piece band from Brooklyn that combines elements of New Wave and R & B, sexuality and nostalgia.  Glossy and rough vocals are presented side by side with ambitious lyrics about love, lust and guilt.  The band frequently switch instruments to produce a mosaic of sound from a growing collection of vintage synthesizers, acoustic and electronic instruments, field recordings, and samples.

In March of 2012, Tubetops opened for London-based Crystal Fighters at the iconic Brooklyn venue, Glasslands.  After the show, they formed a long distance collaborative relationship with CF’s lead female vocalist, Ellie Fletcher.

We really love this track and the video too which was directed by Dan Kagan and we are definitely looking forward to more Tubetops!!!  One to be added to our watch list for 2013 for sure!! A 2 for 1 bonus too as we’ll be putting Kyiki on our radar too after this.  We love Crystal Fighters so we we’ll be following Kyiki.

Do yourself a favour and check out the track, video and their tour dates below: