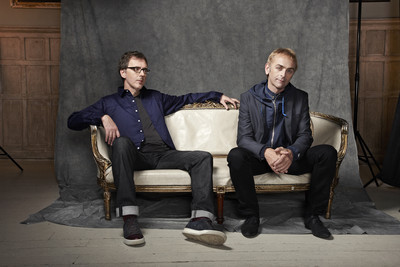 One of the best things that has come out the Olympics being staged in London in 2012 is the fact Underworld were involved along with Danny Boyle and the track ‘Caliban’s Dream’ was born.

Apart from that, we’ve not paid any attention to the corporate fest.  What we have paid attention to is this track and it has all of the hallmarks that come along with an Underworld & Danny Boyle melding of the minds and the tunes (think of the movie Sunshine and you’re nearly there).

It’s not quite up there with the track ‘Always Loved A Film’ which is one of my favourite banging tunes that they’ve put out in recent times but as far as a cinematic masterpiece of a tune goes, it’s definitely up there with those.

Get your double fix of lows and highs below: