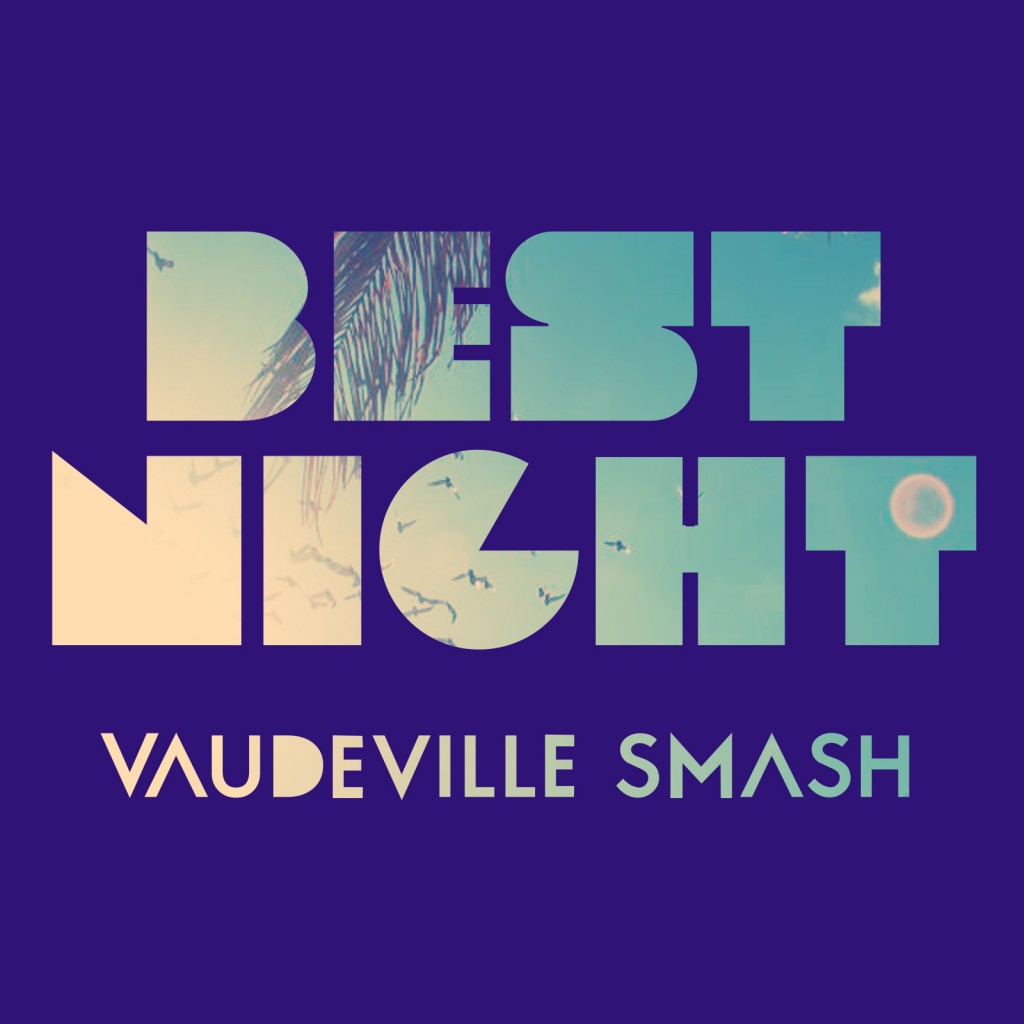 We are very excited to announce Vaudeville Smash are launching their new single Best Night. This is the first release taken from their forthcoming album (due in 2013) and the new single Best Night has been produced and mixed by ARIA Award nominee John Castle who has worked with the likes of The Bamboos, Washington and The Drones.

If you know us by now and have been following us for a while, you will know that we are BIG fans…HUGE fans of Vaudeville Smash.  Saying that, if their tunes weren’t awesome, we wouldn’t be putting them up.  However, and it is a BIG however, their new single and some of their up and coming tunes that we’ve had a sneak listen to are AUDIO GOLD!!!  They’re definitely a band to get you excited for the coming Spring and Summer months in the Southern hemisphere and to keep you going through the Autumn & Winter nights!!

After selling out shows at The Corner Hotel and NSC in 2011 and in 2012, including headling Australia Day Eve at the Australian Open Tennis Championships and sending the crowds into a frenzy at the main stage at St Kilda Festival,  Vaudeville Smash are now ready to give you another audio sensation that is sure to grab you by the discotheques.

In support of the new single release, Vaudeville Smash have announced a single launch show at Northcote Social Club in Melbourne on Saturday 29th September and a FREE Sydney Launch show at The Beresford Hotel on Saturday 13th October.  Tickets for Melbourne are on sale now here.

The new album is currently in production and is scheduled for release in early 2013.  Like we said though, we’ve heard some early demos of their tracks and their new album is going to be quite sensational!!!

Check out the track below and if you want to pick up a FREE copy, get in on their Social Unlock action FREE Best Night download here.  You just need to give it a tweet and then the track unlocks for a free download….cool!!  If you don’t have twitter, you can buy it via their iTunes below.

You can also check out the free download of the Vaudeville Smash single ‘Best Night’ below via their fan mail link too: 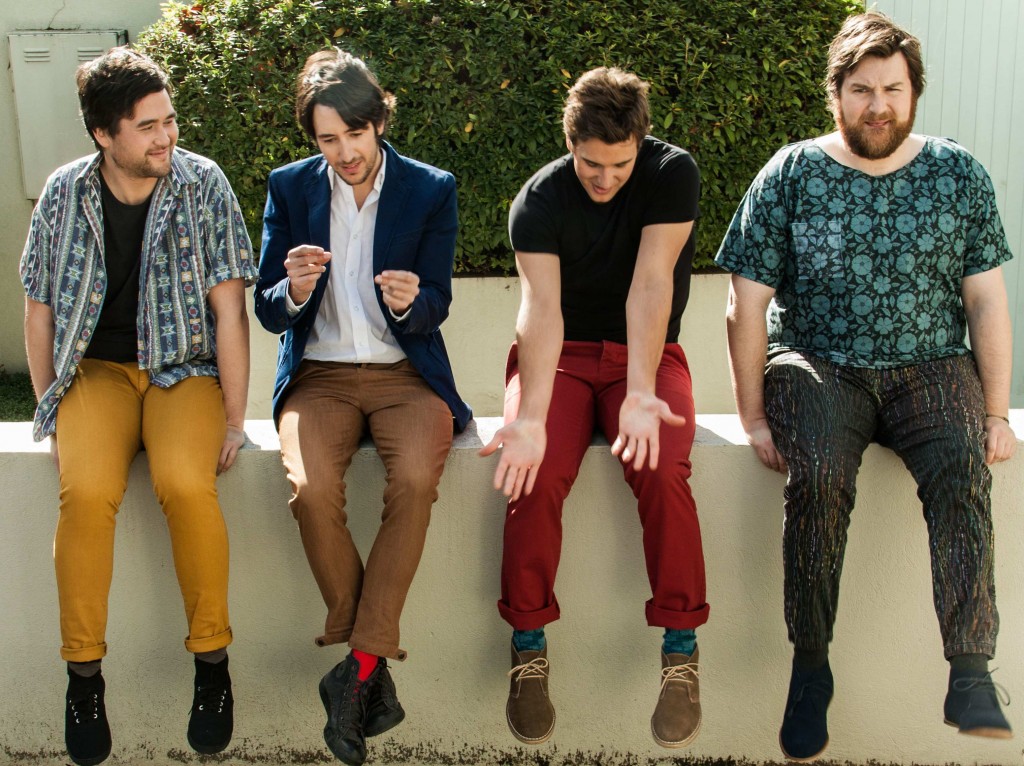 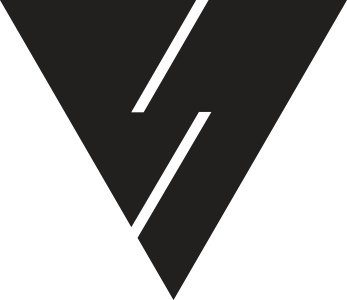