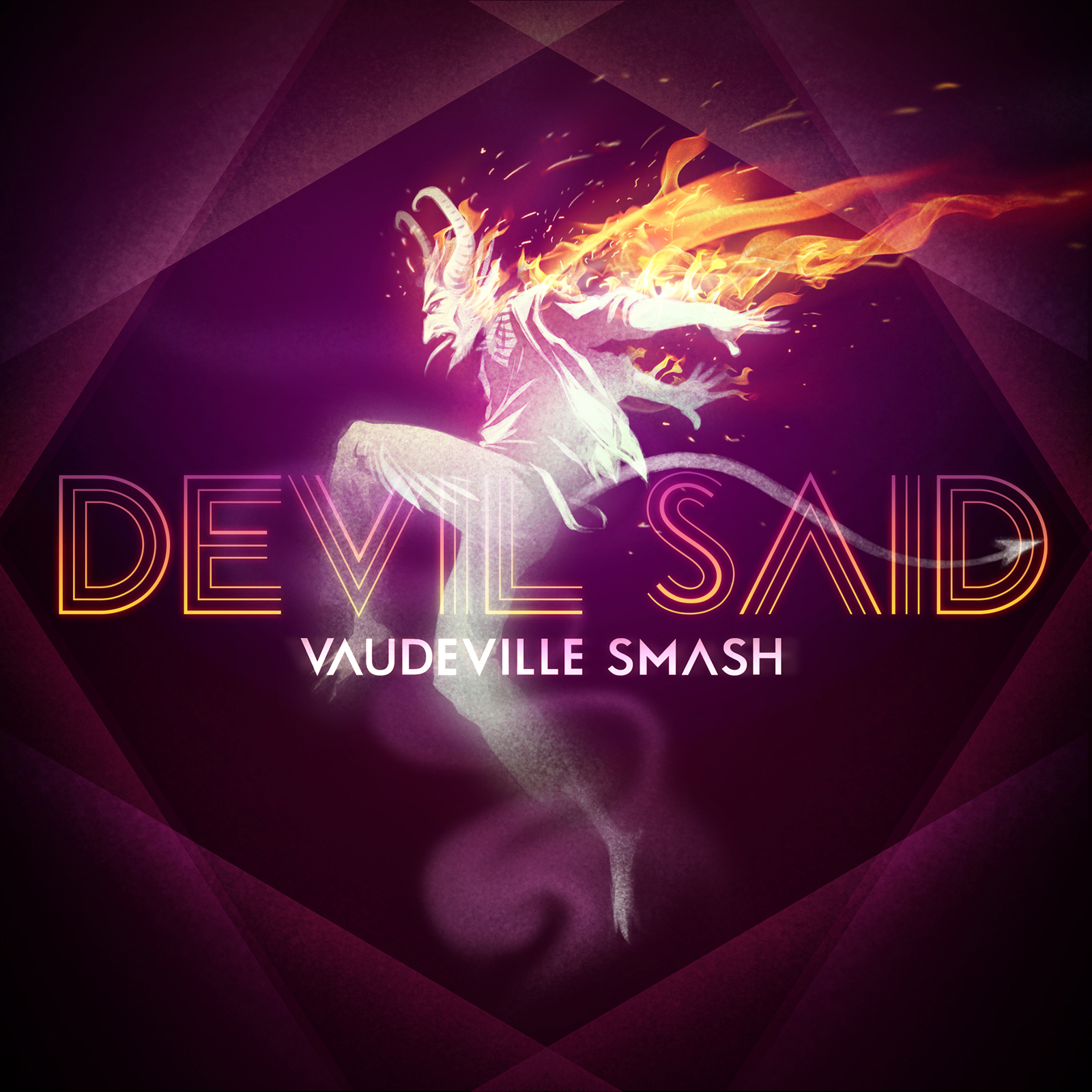 And the winner of disco track and artwork of the year goes to…Vaudeville Smash and their awesome blast from the past track ‘Devil Said’. The VS boys were turning glitter ball inspired tricks way before Daft Punk and it shows with this stellar track.

The Melbourne Symphony Orchestra provided the silky strings on this one and if you wanted a track that can summon up a funk and horn filled disco devil in all of us, this is definitely it.

Vaudeville Smash will head to Japan for their appearance on the main stage at this year’s SAPPORO CITY JAZZ FESTIVAL on AUGUST 25 followed by a string of club shows in TOKYO.