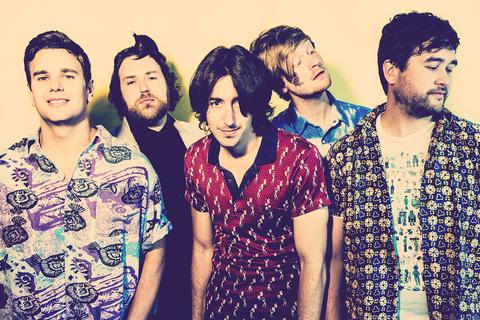 Vaudeville Smash have dropped a hot new video for their single ‘Look At Me’.  It’s edgy.  It’s serious.  It’s definitely time to look at Vaudeville Smash.  They are about to embark on a SXSW and CMW tour and it’s a perfect time to get into all things Vaudeville Smash.

We listed Vaudeville Smash as a must see band at South by South West and if you want to catch an electrifying performance in Austin, make sure you check them out at one of their showcasing dates below: