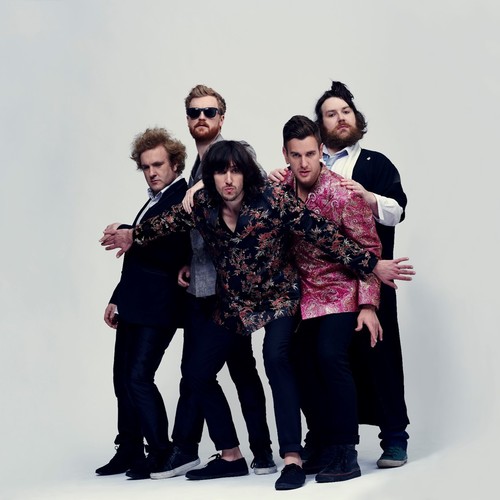 We have been sitting on this one for some time now knowing that the killer vibrations of Vaudeville Smash and their new track “Richter Scale’ would be shaking your foundations this year.  It is safe to say that this new track puts the Funk into your day.

When we first heard this, we immediately harked back to the days of George Clinton and forwards to the most recent Daft Punk releases.  It turns out that Vaudeville Smash went back to to their inner vibes too and their early influences on this one and they have come up with an absolute treat for the ears.

With Richter Scale, we channeled some of the great 80s boogie bands like Cameo and Midnight Star. We’ve set out to make a really great FUNK album. It’s our first love!

The video for this track is set to be released shortly and was filmed on the streets of Tokyo.  It’s going to be wild and we’ll have that for you in the coming days.  In the meantime, get this track on repeat.

The band will launch their single and video in Melbourne at the Northcote Social Club on Friday October 30th. They will also be playing the Sly Fox in Sydney in December. 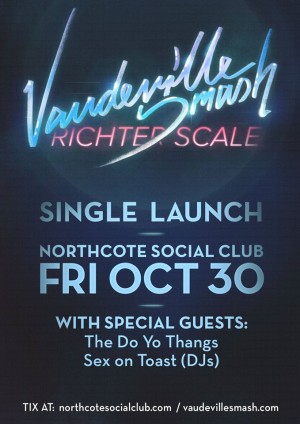