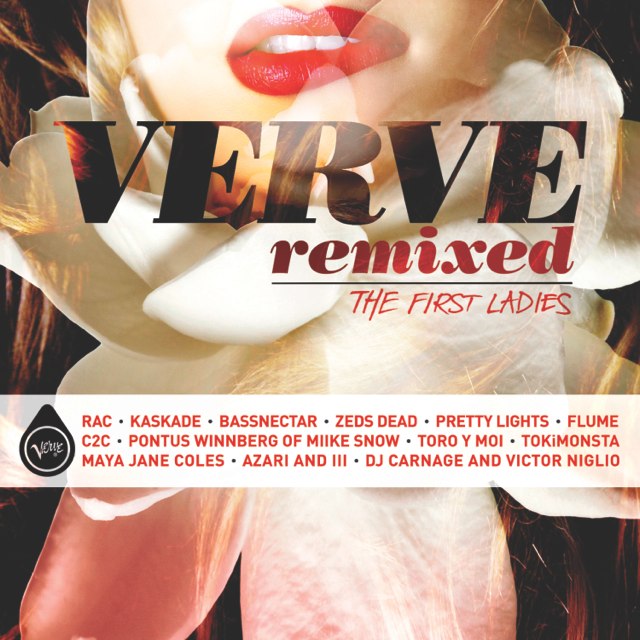 I used to love the Verve Remixed albums when they came out around a decade ago.  The first one or two were sensational with absolute top notch remixes that made each track from yesteryear sound as fresh as a daisy.

It’s been a while inbetween drinks from the Verve Remixed collection and this new one featuring some of the hottest remixing talent of the present day and it’s fair to say that this album is up there with that first remixed album when it dropped back in the 0’s.

This is out July 29th, so not long until you can make a purchase.  In the meantime, get your streaming fix courtesy of The Hype Machine below: