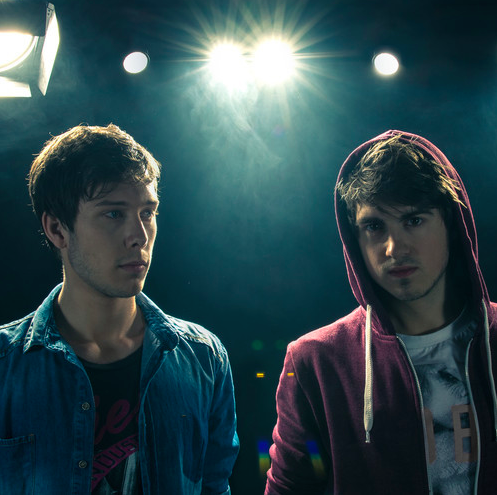 Big track and big news ahoy from Vicetone! They just announced that they’ve scored the Ultra Music Festival official after-movie soundtrack.Their single ‘United We Dance’ acts as the musical backdrop to UMF’s 15-minute short film and is set for release as a club edit on November 3rd via Ultra Music.  Why wait until then when you can get your streaming fix of the TUUUNE here.

Unite and watch the full 15 minute film below.  The full music piece sounds like it could be from a Michael Bay or Miami Vice movie soundtrack.