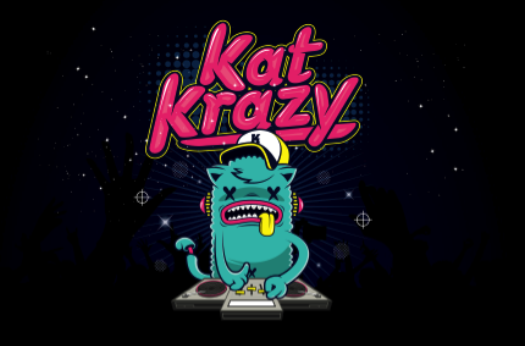 Kat Krazy Monday time with this remix the week of Wiley and the track ‘Heatwave’.  If you want a party started, this is the one that will do it for you.

This remix is as fresh as it gets and has been getting some regular support on BBC Radio 1 by Greg James, Nick Grimshaw and Danny Howard. Danny Howard has stated it’s ‘predicted as one of the biggest tracks this summer’. We’ll go further and say that it’s probably one of the anthems of the year!!!

If you were going to plot a creative curve of the remixes that Kat Krazy has been magi-mixing, you’d have a line going straight up to the stars right now!!!  I have a vision of a grin bigger than a cheshire cat every time these mixes are finished and uploaded.  Sheer ear joy!!!

Stop reading this….get playing……and play it some more.  You heard it here first…or maybe second!!!  Get clicking the back catalogue too…when I say back catalogue…that’s just what has been uploaded in the last 30 days….No that’s hot!!!