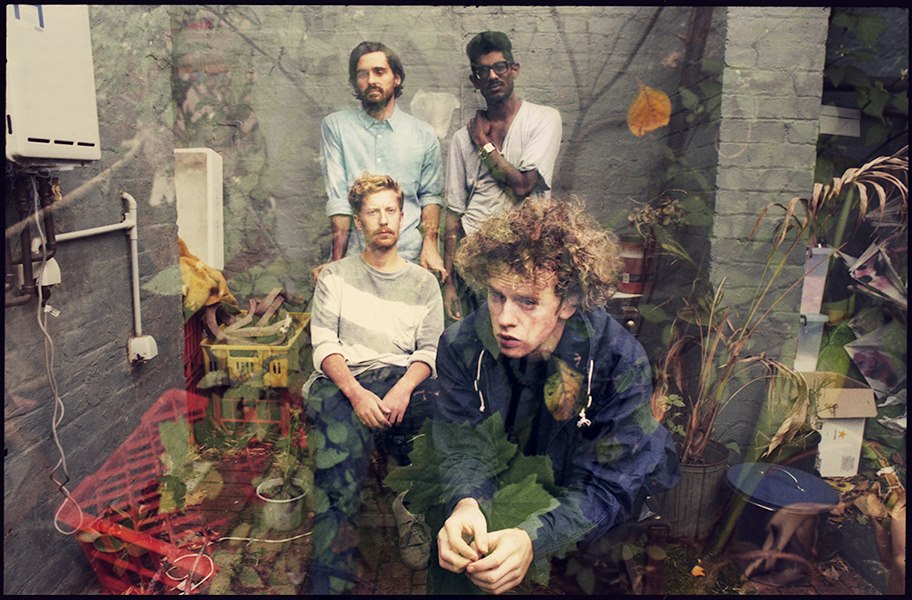 Melbourne’s World’s End Press are about to hit the US with a tour this week followed by dates across Australia in July and August.  They’ve just dropped their new single ‘To Send Our Love’ and it’s EARGOLD!

This band have been compared to Cut Copy by the likes of Indie Shuffle. We’re getting more Dandy Warhols, The Kinks and a bit of The Doors with their both new single and previous track ‘Deadbeat Sweetheart’.  There’s definitely vibes of yesteryear in these tunes and they’re floating our audio boat for sure!

Since the end of last year, the band have co headlined a tour with Collarbones, supported international stars Hot Chip and Bloc Party on their Australian tours, performed a New Year’s gig at Falls Festival, a buzzed about show for the L’Oreal Melbourne Fashion Festival’s Independent Runway event, and a set in front of tens of thousands of people on the steps of Flinders St Station for White Night.

The new single ‘To Send Our Love’ is from their forthcoming debut LP (out later in the year) and you can catch them on tour in the US in June and in Australia in July and August.

Check out both stunner tracks below: