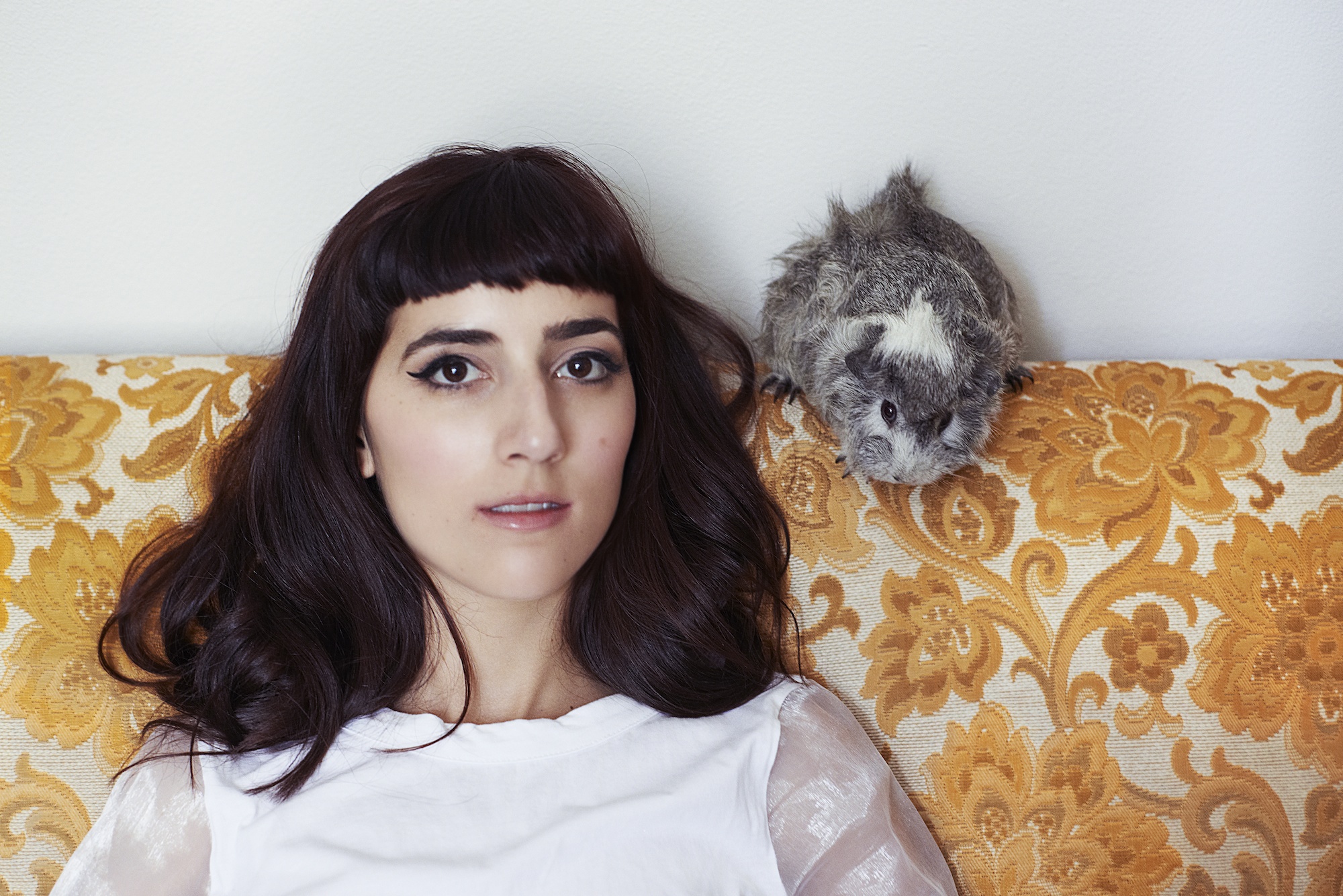 My word. This YMR Exclusive Remix from LA’s TOKiMONSTA is undeniably one of the best hand of god(dess) remix touches that Elizabeth Rose has received so far. If you thought the remix package for The Good Life EP was full of eargold mixes, wait until you get a load of the Sensibility Remix EP package for the new single.

TOKiMONSTA (who recently collaborated on remix duties with Tinashe & Schoolboy Q) has turned the lights down low on what is already a very sensual affair of a track but still stays very true to the original production from Cameron Parkin, Elizabeth Rose and the very excellent Styalz Fuego.  I’ve listened to the original version of this track a lot but this remix just blows me away.

To top it all off on what is still quite an ‘early’ stage in her career, Elizabeth Rose has managed to rack up a list of awesome collaborations and remixes as long as a giraffe’s neck which ranges from Jinja Safari and Flight Facilities right through to Sinden and Chairlift. Hence she was dubbed ‘Next Big Thing’ at the recent SMAC radio awards.

We’ve caught her live recently in Melbourne, when she was supported by SAFIA.  Yes…you read that right…what a gig that was. Two Hype Machine top charting artists in one gig.  Sensational stuff.  You can catch her live across North America & Europe between April and May 2014.

OK. Stop looking at the cute abyssinian guinea pig and pay attention to this mix!